Korea Will Fuel the Development of dApps and Base Blockchain Layers Like Ethereum, EOS and NEO 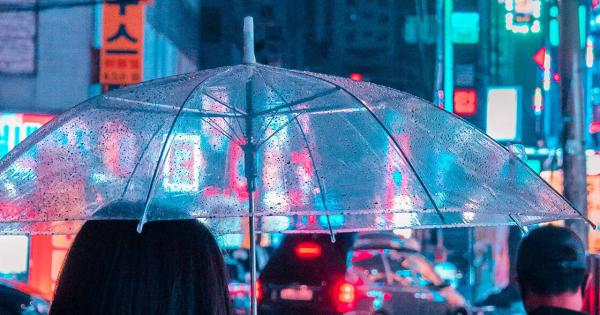 Photo by Steve Roe on Unsplash

Local publications reported that the government of South Korea finalized plans to legitimize the cryptocurrency exchange market and the blockchain sector with a newly created regulatory framework.

Initially, local financial authorities will begin with an imposition of a new legislation that will recognize cryptocurrency exchanges as regulated financial institutions and brokerages. Local cryptocurrency exchanges like Bithumb, Coinone, and Korbit will be required to equip sophisticated Know Your Customer (KYC), Anti-Money Laundering (AML), and internal management systems to remain on par with banks and other institutions in the traditional finance sector.

The government of South Korea will separate blockchain-related products, base layers, and dAapps from cryptocurrency exchanges. Trading platforms will be regulated under a category called “Cryptocurrency Exchange and Brokerage” while dApps and blockchain-based applications will be overseen by the local authorities under a category called “Blockchain Software Development and Integration.”

A document entitled “Blockchain Technology Industry Categorization Adjustment Plan” obtained by TheBchain, a local publication in South Korea, revealed that the South Korean authorities are planning to facilitate the development of the blockchain to ensure the technology can be widely implemented across major industries such as game development, computer programming, hosting, decentralized exchanges, and dApps.

Moving forward, upon the imposition of a new cryptocurrency and blockchain legislation, startups operating within the blockchain sector of South Korea will fall under one of the nine categories created by the government.

To clarify, government officials explained that blockchain-based system software development refers to dApp layers like EOS, Ethereum, and NEO. Hence, developers or startups in South Korea that intend to develop smart contract blockchain platforms that are similar to Ethereum will fall under this category.

In contrast, blockchain applicable software development refers to the creation of blockchain-related products that can directly be implemented onto existing infrastructures in industries including finance, supply chain, insurance, finance, security, and copyright protection.

The government of South Korea decided to completely separate blockchain development and cryptocurrency trading because the latter requires significant resources and manpower to oversee while the former does not need financial agencies and cybersecurity firms to regulate.

By the end of July 2018, subsequent receiving feedback from 160 institutions in South Korea, the government is expected to release the final cryptocurrency and blockchain legislation that will be passed by congress later in 2018.

Local analysts expect the optimistic legislation and the surprising decision of the government of South Korea to regulate and legitimize both the cryptocurrency and blockchain sector to fuel the growth of dApps, base blockchain protocols, cryptocurrency exchanges, and the global cryptocurrency industry as a whole.

The imposition of the revised blockchain legislation by the government of South Korea may coincide with the government’s reverse ban of domestic initial coin offerings (ICOs), which will likely lead multi-billion dollar conglomerates like Kakao and Bithumb to reconsider their initial plans to engage in token sales targeting investors in South Korea.