Former Chelsea players who endorsed the project previously have deleted their endorsements from Twitter. 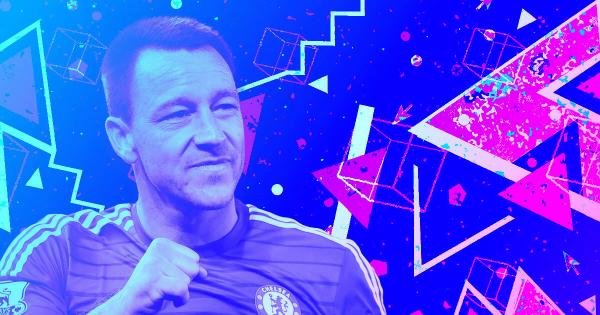 About a month ago, John Terry launched his NFT collection, Ape Kids Football Club. But the project value has dropped by almost 90% since then, according to a report from The Athletic.

When the crypto project was launched on February 2, it was worth $656 on average. But its value as of March 8 was a paltry $65.

The drop in its value comes with the subtle removal of its endorsement by former Chelsea players Tammy Abraham and Ashley Cole, who tweeted about the project.

In January, Terry first announced the project in partnership with Ape Kids Universe, claiming he has signed as the head coach.

The collection, which seems to have been influenced by Bored Ape Yacht Club, contains 6626 NFTs. Each is a unique picture of a cartoonish kid character with an ape head in a football jersey.

While the project may appear controversial, it quickly garnered the support of some of Terry’s former teammates, including Willian.

It has 2,445 holders so far, with many buying it during its early days. Unfortunately, this means many holders will find it difficult to sell now that value has dropped by almost 90%.

This event further raises the question of the real value of NFTs and whether celebrities should be allowed to use their popularity for advertising speculative assets.

Notably, the decline in the value of AKFC coincides with when the overall NFT market has witnessed a significant drop in its interest level and trading volume. This might have played a prominent role in the price performance of the collection.

Interestingly, it was recently revealed that the English Premier League is in discussion with some crypto companies to issue its NFTs.

Football stars and their NFTs

John Terry won’t be the first football player to get involved in NFTs, but he might be the first to be a cofounder on a project. Several football stars have had varying degrees of interest in different NFT projects. For example, PSG star, Neymar jr, holds at least two BAYC NFTs.

Seven-time world best player Lionel Messi also released NFTs collection of himself on Ethernity and launched the Messiverse. The collection, which includes 4 NFTs, sold for $3.4 million on its first day and now commands more value on the secondary market.

Other sports stars and legends such as Steph Curry, Mohammed Ali, and Pele have also had NFT projects, which sold for millions. But many are still skeptical about NFTs due to their largely speculative nature.