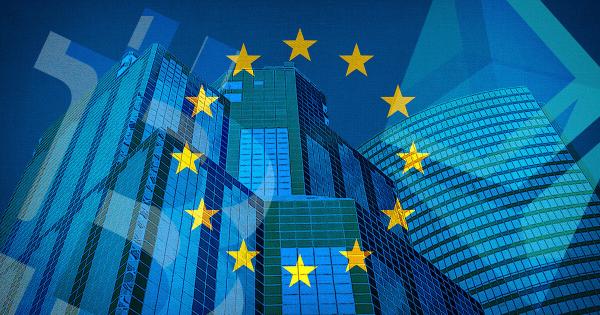 Despite the raging conflict in Eastern Europe, crypto investment products saw inflows totaling $36 million in the week ending February 28, according to the latest report by institutional crypto fund manager CoinShares.

“Interestingly, volumes in Bitcoin crypto exchanges that trade the RUB/USD pair have seen volumes rise by 121% week-on-week,” CoinShares pointed out in the report.

Multi-asset investment products “have been a stalwart this year, with year-to-date inflows surpassing Bitcoin at $83 million,” concluded CoinShares.

The only altcoin investments product that recorded inflows was Tezos

However, institutional investor interest was less favorable when it comes to altcoin investment products, with most recording outflows last week.

According to the report, “Solana and Litecoin were the primary focus of negative investor sentiment.”

However, there was one outlier amongst the alts last week, the report pointed out.

Tezos, also referred to as the first “self-amending” blockchain, surfaced as the only altcoin investment product that recorded inflows, which totaled $4.4 million–accounting for 14% of assets under management (AuM). 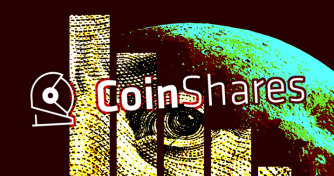 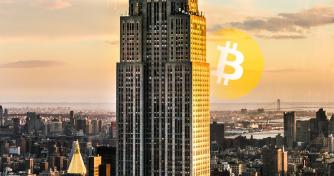