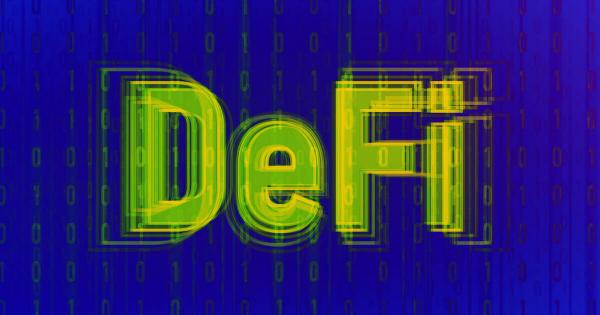 DefiYield, the DeFi investing and yield farming platform, tracks exploited projects across the DeFi ecosystem through its REKT database. Since January 2022, it has tracked over $60 billion in lost or stolen funds across 1,195 events, including Terra Luna. Ronin, Nomad, and the Wormhole bridge.

Roughly $2.4 billion has been recovered throughout the same period, just under 5% of the total loss. Until August, the majority of exploits occurred outside of the Ethereum ecosystem. However, as shown in the chart below, since the start of August, over 90% of funds lost happened within the Ethereum network.

A staggering $212,927,092 was lost in August, with the Nomad bridge exploit accounting for $190 million. Other exploits included the Solana Slope wallet incident, ZBExchange, Reaper Farm, and Acala Swap. The most prominent exit scam in August totaled $3.5 million from Dragoma. Several high-value rug pulls were also from two NFT platforms, HeroCat and SudoRare.

September saw an 18% decrease in stolen or lost funds, yet $170 million was still ripped from the DeFi ecosystem through exploits and hacks. The Wintermute hack made up most of the lost funds at $160 million. A further $977,550 was lost through the same Profanity vanity address exploit, which DefiYield has categorized as an “access control” issue.

Unlike other exploits, such as the Boy X Highspeed exploit, which took advantage of issues with the project’s smart contract, the Wintermute/Profanity exploit resulted from poor account management.

Wintermute used a flawed tool to generate a vanity Ethereum address with reduced cryptographic security, prioritizing gas fee optimization over security. The Boy x Highspeed exploit was the second largest in September at $2,584,890.

So far in October, an average of $5.9 million per day has been lost in less than a week. Should the trend continue, October would break the downtrend.

The largest exploit in October was the Transit Swap smart contract hack which came to $29 million. However, $18.9 million has already been recovered, bringing DeFi’s net loss for October to just $10.1 million.

The chart below tracks the downtrend in DeFi losses throughout 2022. While both August and September saw nine-figure losses, these months mark two of the lowest on record for the year. 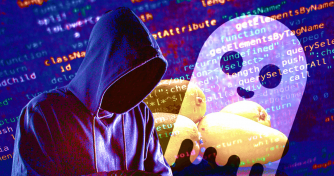 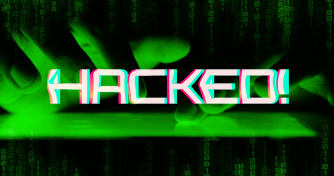 Hackers have stolen $2.98B via exploits in the crypto industry so far 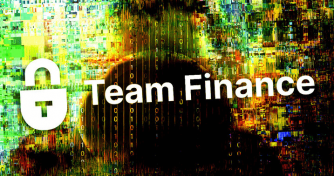