The officials made the comments during a speech at OMFIF Digital Money Institute yesterday. 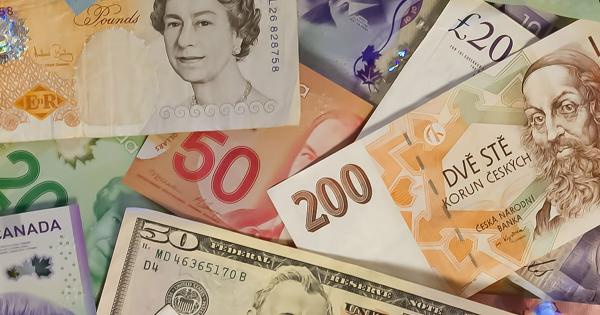 Bank of England deputy governor Jon Cunliffe spoke about the growth of stablecoins and digital money in the UK during a speech yesterday at the OMFIF Digital Money Institute, London.

He hinted at a possible central bank digital currency (CBDC) and talked about the benefits of using stablecoins, noting that such developments would “lead to a further shift away from cash and public money.”

Stablecoins are cryptocurrencies pegged on a 1:1 basis with a fiat currency, such as the US dollar. Their token value never changes, and the use of a blockchain allows for a permissionless, borderless method of value transfer.

And for Cunliffe, such technology could change the way money is transferred and shared with the public. “There are, however, on the near horizon newer technologies and innovations, such as tokenization and distributed ledger, which may further transform the money we use,” he noted, adding:

“[Stablecoins]…are probably the best known of these. Their proponents claim that these have the potential radically to reduce the costs of digital money and to increase its ‘functionality’ and the ‘things it can do.”

Cunliffe said that the proponents of these ‘newer forms of money’ were not banks or financial institutions, but technology companies who seek to integrate ‘new forms of money’ into their other, data-driven services.

“This has attracted enormous attention, including from public authorities, like the Bank of England, who is now wrestling with the thorny question of what regulatory framework should apply to non-bank issuers of private money,” he explained.

However, that’s not to say that paper money is being phased out anytime soon. “The Bank of England is committed to making physical cash, banknotes, available as long as there is demand for it and is working with other authorities to support continued access to cash,” stated Cunlifee.

The deputy governor said demand for cash is unlikely to entirely disappear any time soon. “Many still rely on it for a number of reasons,” he noted.

The stablecoin sector, as CryptoSlate data shows, is currently worth over $95 billion and accounts for 4.07% of the entire crypto space. USD-based coins like Tether ($56 billion), USD Coin ($14 billion), and Binance USD ($7.8 billion) are the leading ones, with the likes of TerraUSD ($2 billion) and Paxos ($1.1 billion) soon catching on.