With all institutional attention on Bitcoin as of late, Ethereum has received little love from the corporations and governments of the world. 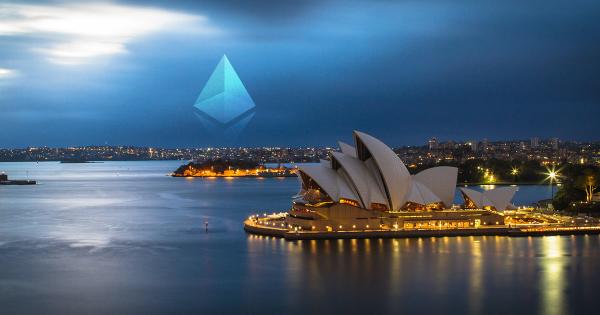 Photo by Photoholgic on Unsplash

With all institutional attention on Bitcoin as of late, Ethereum has received little love from the corporations and governments of the world. But this is changing.

The central bank of Australia recently mentioned the word “Ethereum” in an announcement of a new partnership.

This partnership will focus on the implications of a central bank digital currency (CBDC) based on blockchain/distributed ledger technology for the Australian economy.

ConsenSys‘ involvement is important as the project will “involve the development of a proof-of-concept (POC) for the issuance of a tokenised form of CBDC that can be used by wholesale market participants for the funding, settlement and repayment of a tokenised syndicated loan.”

This system will be based on Ethereum, the press release stated. This will likely be similar to Quorum, formerly owned by JP Morgan. Quorum is a corporate- and government-focused blockchain protocol that is based on Ethereum technology but sacrifices some decentralization for an increase in transactional throughput.

This project is expected to be completed by the end of 2020, at which point a report will be drafted on CBDCs during the first half of 2021.

This is the latest time a prominent institution has begun dabbling in Ethereum.

As reported by CryptoSlate, Adam Cochran, a partner at Metacartel Ventures and an adjunct professor at Conestoga College in Canada, found that prominent companies are investing in Ethereum when he looked at the top 10,000 ETH wallets.

His team identified “wallets associated with major players such as JPMorgan Chase, Reddit, IBM, Microsoft, Amazon, and Walmart” building positions in the cryptocurrency

Stepping back, analysts say that the development of central bank digital currencies taking place around the world is decisively bullish for Bitcoin, then the rest of the cryptocurrency ecosystem.

Raoul Pal, CEO of Real Vision and a former hedge fund manager, recently said that Bitcoin is a perfect hedge in a world where CBDCs are prevalent:

“That is where it is headed. Because for this modern digital world, it is the payment system that we all want, but it is also more importantly, it is the store of value we need. The central banks are going to compete at payments level. That is probably the end of stablecoins. I think the central banks will force those out of the system. Bitcoin as a pristine reserve asset is something different.”

He specifically looks to Bitcoin’s power to give investors the ability to opt-out of monetary stimulus and out of invasions of privacy that would likely exist in a world where all digital payments are routed through government servers. 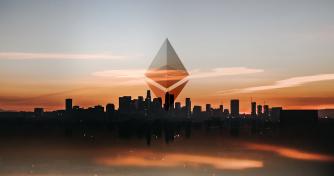 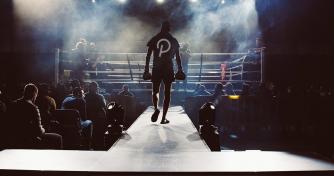 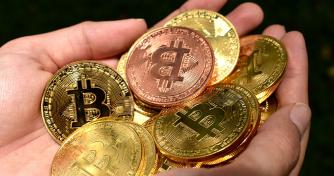