US Fed: Privacy concerns in “Big Tech” are good for state-backed digital currencies

Economists at the Federal Reserve Bank of New York suggest that privacy concerns at “Big Tech” firms like Facebook—which are developing their own digital currencies—could help position Central Bank Digital Currencies (CBDCs) as a better alternative. 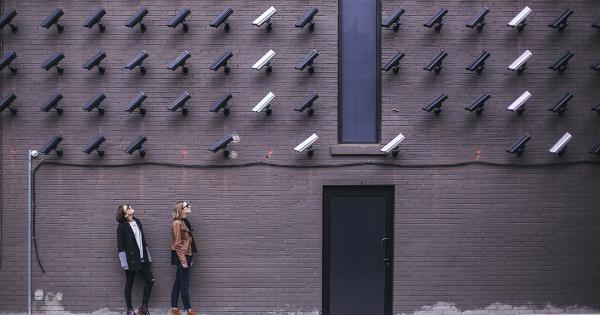 Photo by Matthew Henry on Unsplash

Economists at the Federal Reserve Bank of New York suggest that privacy concerns at “Big Tech” firms like Facebook—which are developing their own digital currencies—could help position Central Bank Digital Currencies (CBDCs) as a better alternative.

The economists, in their note, also stated that digital payment protocols and systems have bolstered this year as a result of the ongoing coronavirus pandemic, and their development won’t slow down in the coming years.

However, they pointed out Bitcoin and other cryptocurrencies involved “high transaction costs” and had a significant environmental impact, creating a hurdle to their widespread adoption ahead of centralized CBDCs.

Privacy was a big theme in the report. Authors Micheal Lee and Rod Garratt argued that while the current digitalization of payment activity improved upon data utilization by firms, it also infringed upon the consumers’ right to privacy.

They stated that as electronic payment systems collect significant amounts of data from the customer (to build their backend models), payment firms could potentially use such information to “gain a competitive edge.”

“Given that data is essential to compete in product markets, firms may want to provide discounts to encourage consumers to use digital payments,” the authors wrote, adding that such price discrepancies are limited to the overall market structure and expectation in a particular region.

The report touched on “data monopoly,” a practice of how firms obtain advantages in information at an early stage and then set prices aggressively to expand their share of consumer data and monopolizes the market over the long run. Such practices could extent to digital payment systems and private currencies—to maximize profits from customers using a rigid data analysis—the report observed.

How “digital cash” is better

In their view, this meant that digital currencies can be an effective policy tool for improving consumer welfare, as it provides consumers with a “bargaining tool.” Moreover, it fills a vacuum that private firms may not be willing or able to provide, they added.

Hilariously, the authors said that new-formed private initiatives proposed by “BigTech” firms are likely to lead to even less privacy. In contrast, central banks are better positioned, relative to private intermediaries, to commit to safeguarding data from outside vendors, because a central bank has no profit motive to exploit payments data.

Meanwhile, they noted that digital currencies can take a while to roll out, as several technical and economic factors remain hurdles before a scalable and private CBDC is available to the general populace.

Bank of Canada raises concerns and risks around digital currencies