Trouble pulling funds, in conjunction with other red flags, have the community wondering what is happening at Celsius. 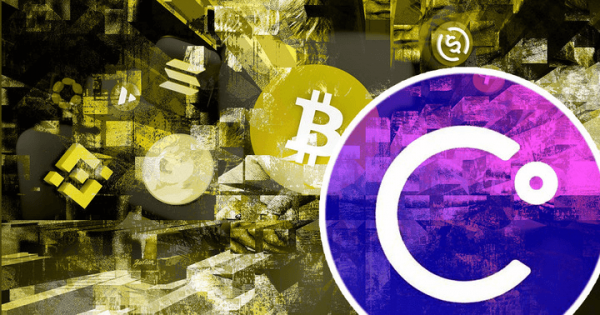 Celsius Network is feeling the heat following allegations that suggest all is not well at the lending and borrowing platform.

Some Celsius users recently complained about poor treatment at the hands of the company. In these cases, the issue boils down to Celsius liquidating CEL holdings — held as loan collateral — amid the recent market-wide drawdown.

Cory Klippsten, CEO of Bitcoin savings platform Swan, has been tweeting about developments at Celsius. On May 31, he retweeted a post from @MrMasternode, who spoke of losing $500,000 through the liquidation of his loan collateral. He is currently waiting on the outcome of a review to reverse the liquidation.

Without quantifying the number of similar cases encountered, Klippsten said he “could go on and on and on.”

I could go on and on and on. That’s not even all of page one. Man, never in my life have I seen customers so eager to leave a company.

Likewise, some Celsius users have reported difficulties in withdrawing funds. Based on recent experiences, one Redditor alleges the platform is insolvent and warns other users to remove their funds.

Several points were made in the post, but at the top of the list was a claim that withdrawals are delayed and “annoying measures” are in place to limit withdrawals.

“Delayed withdrawals, or very annoying measures put in place for withdrawls. Classic hallmark of an insolvent or fraudulent operation.”

The annoying measure is “HODL Mode,” which is a feature that prevents withdrawals. @bigshortbets assumed this was implemented to stop a run on Celsius.

Celsius Network implements "HODL Mode" to prevent withdrawals from the platform.#Celsius recently lost its auditor and is now "preventing" a bank run by taking partial control over people's assets.

Is this all blown out of proportion?

Hodl Mode was designed as a security feature for users not planning to withdraw or transfer for extended periods. The feature requires voluntary activation by the user.

“HODL Mode is a security feature that gives you the ability to temporarily disable outgoing transactions from your Celsius account.”

However, some users claim Hodl Mode was activated without their permission, leading to unexpected delays in withdrawing funds.

“Agreed but there have been issues where HODL mode was turned on without the account owners [sic] permission.”

Hodl Mode, in combination with several other red flags, has raised suspicions over Celsius as a viable and legitimate platform.

Recent red flags that have come to light include former Celsius CFO Yaron Shalem being detained under accusations of cryptocurrency fraud. And Celsius’s role in the UST death spiral following the withdrawal of 500 million UST from the Anchor Protocol.

On that, Miko Matsumura said Celsius FUDers contradict themselves by saying the firm isn’t looking out for users, even though its timely Anchor withdrawal did just that.