Terra’s UST is now the third most valuable stablecoin

Terra’s UST trading volume pales significantly against its other rivals in the space. 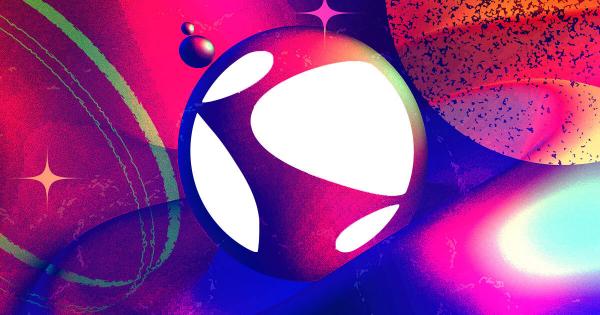 Terra’s UST is now the third-largest stablecoin by market cap behind that of Tether’s USDT and Circle’s USDC despite the fact that its trading volume pales significantly against that of Binance USD (BUSD), according to data from CoinGecko.

Per the data, UST’s market cap is now at $17.58 billion, which is slightly above that of BUSD which stands at $17.54 billion. However, BUSD’s trading volume within the last 24 hours is over $3 billion while that of UST is at a paltry $672 million.

The rising supply of Terra’s UST

Terra’s UST is indisputably the most popular algorithmic stablecoin in the crypto market and its rise has been drawn to various factors, which include the rise in the value of the LUNA token and the decision of the Luna Guard Foundation to back up the token with Bitcoin.

Generally, an algorithmic stablecoin depends on market movement, among other factors, to maintain its $1 peg.

The stablecoin has enjoyed rapid growth in its supply in recent times as it grew from just around $1.9 billion in June 2021 to having over $6 billion by November of last year.

As of press time, that number has now grown to over $17 billion showing the level of growing confidence the crypto community probably has in the asset.

Supply does not match volume

Like we pointed out earlier, Terra’s growth in supply does not match its trading volume which has raised several questions within the crypto community.

Some skeptics have labeled Terra to be an unsustainable TVL farm due to the high rewards it offers for staking Luna on Anchor. Last month, we reported that a bet was placed that the value of LUNA would be much lower than its current price in a year.

According to these skeptics, LUNA is a Ponzi scheme without any long-term potential and they also point out the fact that the asset’s foundation purchase of Bitcoin and other digital assets is evidence of the distrust the developers have in their tokens.

Over the weekend, Luna was the worst performing among the top 10 Cryptocurrencies after Bitcoin dropped below $40k. Although it has since bounced back to trade above $80, it has lost more than 25% of its value in the last 14 days.