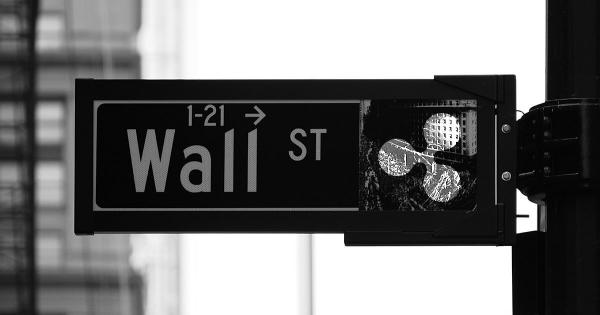 This comment came close on the heels of news regarding the company raising a whopping $200 million from private investors, as well as reports regarding their Q4 XRP token sales being the smallest seen in nearly three years.

Although it remains unclear as to what implications a Ripple public listing could have on XRP, investors in the embattled token don’t seem to be too enthused about the news.

Brad Garlinghouse: Ripple to be on the leading end of blockchain-related IPOs

During a discussion at the Wall Street Journal’s “Journal House” panel in Davos Switzerland, the Ripple CEO made the comments regarding engaging in a public listing in the near future, telling the panel host that Ripple won’t be the first nor the last to go public, but that they will be on the “leading side” of blockchain companies being listed. He said, as reported by Asheesh Birla, the SVP of Product at Ripple:

This is certainly notable news, as it signals that the company’s recent $200m Series-C private capital raise might be their last round of fundraising before they undergo an initial public offering.

XRP investors aren’t enthused with the prospects of an IPO

XRP has long been critiqued as simply a fundraising mechanism for Ripple, and the latest news regarding the company’s potential IPO has led some analysts and investors to note that the company may not need to build utility around XRP after they list on the public markets.

Of course, there’s no guarantee that a public listing will impact Ripple’s eagerness to build utility around the XRP token, but it will make it much easier for them to operate without having to add value to the XRP ecosystem.