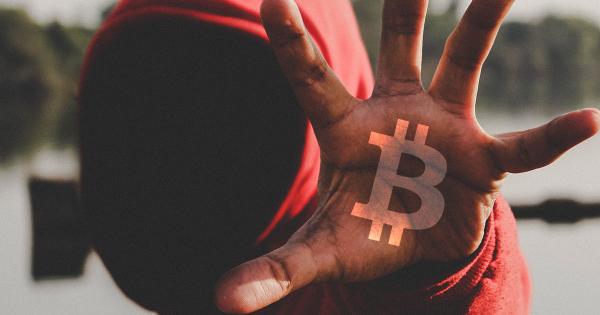 Blockchain analysis firm Chainalysis has issued a new report suggesting that PlusToken, the multi-billion-dollar Ponzi scheme widely suspected to have been driving down the price of Bitcoin with mass liquidations, could have misappropriated less crypto than previously alleged.

The report claims several individuals associated with the now-collapsed crypto wallet scam have liquidated about 25,000 BTC to date, and are likely still in control of up to 20,000 BTC and 790,000 ETH, a grand total of $426 million at current prices. This figure is significantly less than previous estimates of $2-3 billion, even factoring in August prices (the highest since the PlusToken scandal was uncovered).

How much was stolen?

“If everybody can help [retweet] this and @ the onchain analysis expert you know please do.  This critical incident has been overlooked bu the western community and will need all hands on deck to chase the scammed fund and freeze it before it’s too late.”

The story was circulated virulently by crypto media publications, and eventually in late November, Ergo, an independent blockchain detective, found that PlusToken had liquidated at least 22,000 BTC on Huobi in that month alone.

Until this day, most reports, likely citing Chinese media, have put the figure of total investor losses at $3 billion. Chainalysis did not find evidence to support this, however.

At first Chainalysis identified $2 billion — not $3 billion — worth of crypto sent by users to PlusToken (180,000 BTC, 6,400,000 ETH, 111,000 USDT, and 53 OMG).  Crucially, the firm believes some of this may have been returned to investors to “maintain the illusion of high returns” and preserve a facade of legitimacy for the China-based scam.

Of this $2 billion cache, Chainalysis has only been able to identify about 45,000 BTC and 800,000 ETH as being “definitively” controlled and laundered by PlusToken. 25,000 BTC was cashed out via Huobi’s OTC platform, while just 10,000 Ether has been cashed out (the remaining 790,000 ETH lies untouched in a single wallet).

Granted, Chainalysis couldn’t say with certainty that the other $1.5 billion worth of crypto made it safely into the hands of investors, as the scammers’ attempts to obfuscate their activities have been highly elaborate.

The third-largest Ponzi scam in history, Plus Token Wallet, could be responsible for the drop in price Bitcoin saw last week.