The final draft of the executive order highlighting the government's strategies on cryptocurrency may be introduced as early as next month. 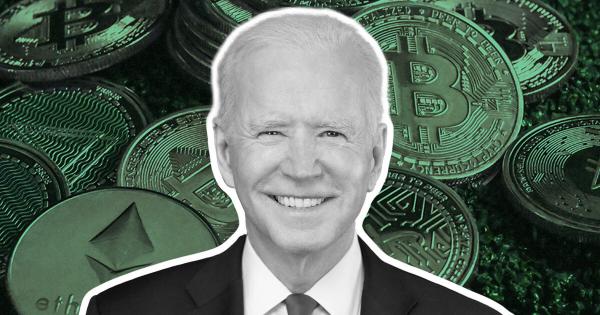 The Biden administration is reportedly working on an executive order emphasizing potential economic, regulatory, and national security challenges that cryptocurrencies might pose in the future.

A comprehensive order with the support of multiple agencies

Per the Bloomberg report, the White House is formulating an executive order and has asked multiple federal agencies to evaluate critical risk factors and opportunities associated with regulating cryptocurrencies.

The report further stated that senior administration officials have already held multiple meetings to discuss the executive order, and the order is now being prepared to be presented to Joe Biden in the coming few weeks. The directive which will be presented to Joe Biden will position the White House in the center, overseeing policy and regulatory efforts concerning cryptocurrency.

The executive order will also take note of all critical economic, regulatory and national security challenges that a cryptocurrency may pose, according to the report.

Additionally, the directive in making will also invite suggestions from other agencies to assist in carving out roles for everyone from the state department to the commerce department. Special emphasis will be laid to ensure that the US remains competitive and robust as the world adopts new digital assets, the report added.

The directive which has not yet been finalized could also be modified further to include the latest developments.

Federal agencies such as the Financial Stability Oversight Council have been given the task to publish reports on the systemic impact of cryptocurrencies along with detailed information on illicit uses of cryptocurrency, the report stated.

The report further stated that the government may also be planning to introduce a central-backed digital currency or CBDC. The administration has been reserving the comments on the said matter as it is still evaluating the possible impact of exploring CBDCs. The Federal Reserve has also released a preliminary discussion paper inviting public comments on the following matter till May 20, 2022. 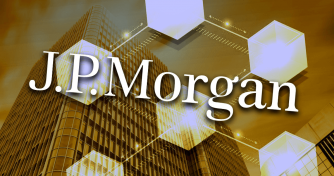