Ten months ago, Ken Takahashi started a petition on Change.org to make XRP the official crypto of the 2020 Tokyo Olympic games. 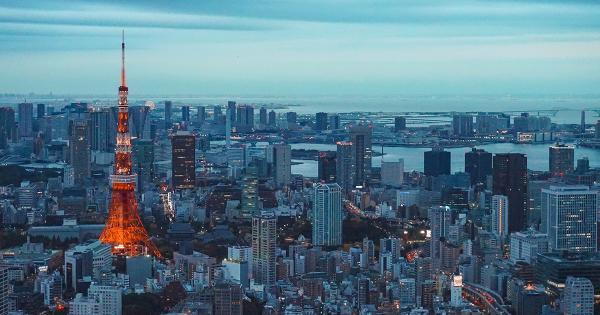 Ten months ago, Ken Takahashi started a petition on Change.org to make XRP the official crypto of the 2020 Tokyo Olympic games. Today, it has over 5,200 signatures out of a needed 7,500.

Once created, the petition reached 500 signatures with relative speed, and jumped from 500 to 1,000 in less than 72 hours, according to an update by Takahashi, a resident of Japan, posted on the petition page. After that, it jumped to 1,500 in less than a day.

Can we Make 7500!!!! ???
International Olympic Committee: Make XRP the official cryptocurrency of the Tokyo Olympics 2020! – Sign the Petition! https://t.co/RihIuNUxHd via @ChangeAUS pic.twitter.com/K0As5Ut3yP

A unifying cryptocurrency for ease of use

Takahashi started this petition to try and solve the problem of so many international visitors flooding into a country that doesn’t use their currency, and having to have that currency exchanged. As with the Rio Olympics in 2016, people will flock to Tokyo from all over the world to witness, cover, and participate in the Olympic games. And all of those people are going to need to buy things. Takahashi writes:

“As tourists stream into the country, demand for the local currency skyrockets, causing long lines at currency exchanges, as seen at past events like Beijing 2008 and Rio de Janeiro 2016. Confusing exchange rates and language barriers further complicate the problem.”

He chose XRP because of the ease at which it facilitates cross-border transactions. Ripple Labs just launched its XRapid product commercially earlier in the week and hopes to provide a more efficient alternative to SWIFT, the current standard for international transactions.

Tests sending funds between the U.S. and Mexico showed wait times for XRP transfers can be minutes, and cost exponentially less than sending money across borders the conventional way. Takahashi contends that a single cryptocurrency, easily convertible into fiat, would ease congestion and friction for international Olympic visitors. Not to mention the fact that it could save them money on exchange fees. The more easily people can access their funds and convert them to local currency, the more easily they can spend it there.