To further distance itself from the actual running of the Cardano blockchain, IOHK has delegated 3.2 million of its own ADA to 100 different stake pools ran by the Cardano community. 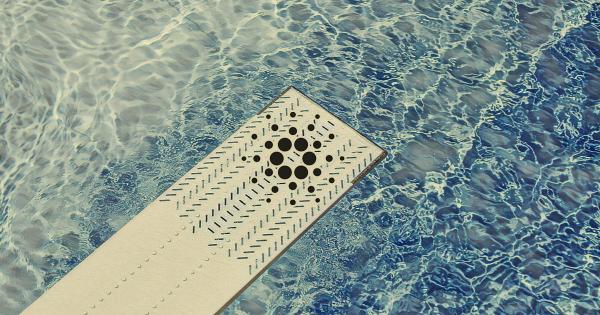 To further distance itself from the actual running of the Cardano blockchain, IOHK has delegated 3.2 million of its own ADA to 100 different stake pools ran by the Cardano community. This is part of IOHK’s larger plan to delegate funds to a new set of pools each quarter and support operators in developing countries.

Private stake pools on Cardano get an influx of 3.2 million newly delegated ADA

Following up on its mission to introduce a fairer and more community-oriented delegation approach, IOHK has announced that it has delegated all of the funds from its public pool to community-run staking pools.

The strategy was first introduced in November last year when IOHK’s marketing and communications director Tim Harrison outlined the company’s plans for the next 12 months. Namely, after retiring all but one of IOHK’s public stake pools in December, the company set out to delegate a portion of its funds to private pools ran by the community.

Around 15 percent of IOHK’s total ADA holdings were set out to be delegated to the Cardano community, with the set of pools receiving the funds changing each quarter.

According to the company’s latest announcement, 3.2 million of its ADA has now been successfully delegated to 100 different stake pools on the network.

Delegating with a purpose

To further support the growing community of stake pool operators, the company has decided not to delegate to a random set of pools, but to pools it believes exist with a “purpose.”

“Our primary objective here is to delegate to pools that we feel support our wider purpose and mission of economic inclusion – decentralization of sustainable technology, empowerment through education, and opening up economic identity for all,” Harrison wrote back in 2020.

These purpose pools, the company explained, might include operations hosted in developing countries or run on a charitable or philanthropic basis.

With the cohort of stake pools IOHK delegates to set to change every quarter, any operators interested in applying for next quarter’s delegation will be able to do so in several weeks.

According to Harrison, a new form with a fresh call for delegation will be shared with the community either in late March or early April. Stake pool operators looking to apply to be considered for the next round of IOHK’s delegation can fill out the form and wait for the quarter to end to see whether they have been chosen in the round. 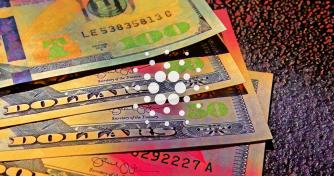 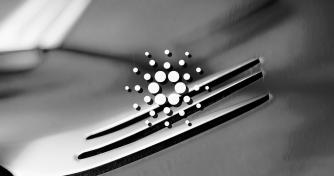 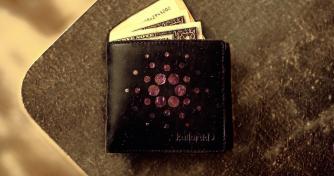