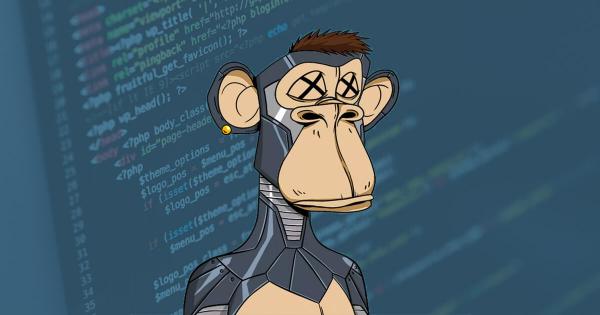 Mistakes can be very costly especially in a space like crypto where everyone is looking to maximize profit. One mistake could lead to the loss of millions for one person while resulting in enormous gains for another. This is the bitter lesson an erstwhile holder of a Bored Ape Yacht Club (BAYC) NFT learned as he erroneously sold his digital token for $3,015.

Max revealed that he lost concentration while inputting the price of the NFT on OpenSea. In his words, “I list a lot of items every day and just wasn’t paying attention properly. I instantly saw the error as my finger clicked the mouse but a bot sent a transaction with over 8 ETH of gas fees so it was instantly sniped before I could click cancel, and just like that, $250,000 was gone.”

A review of transactions on OpenSea would reveal that the said transaction actually took place on Saturday. A more cursory look at the data would show that Max had originally bought the NFT for 1 ETH in May when the value of Ethereum hovered just above $2200.

For an NFT that has since risen in value due to the rising popularity of the space plus the fact that several celebrities like Jimmy Fallon, Post Malone, Steph Curry, Mark Cuban, to name a few have aped into the project.

In fact, you’ll recall that we reported that a leading clothing brand in the world, Adidas, also made a substantial investment into the project recently. Another of our report stated that four of the 10 highest NFT sales have been Bored Apes.

Notably, this is not the first strange sales happening in the space. In October, an NFT holder sold a CryptoPunk NFT to himself for $532 million.