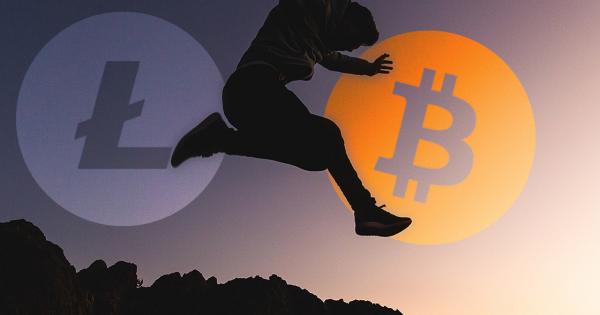 The ING International Survey on Mobile Banking: Cracking the code on cryptocurrency report, published in June 2018, surveyed 14,828 respondents across 15 different countries, assessing public sentiment regarding cryptocurrencies as a payment method, investing in cryptocurrencies, and their current participation in the cryptocurrency market.

The data captured by ING in the survey demonstrates a significant rise in cryptocurrency adoption — 66 percent of all respondents had heard of cryptocurrencies, with 35 percent agreeing that cryptocurrencies represent the future of online spending.

The cryptocurrency ownership rates demonstrated by the report, however, are arguably the most interesting result of the study — 9 percent of all respondents stated that they currently own cryptocurrencies, with 25 percent stating that they intend to purchase cryptocurrency in the future.

Crypto Capitalizes on Lack of Trust in Central Banks

ING’s cryptocurrency-oriented survey quizzed respondents on a variety of crypto topics, assessing cryptocurrency awareness and ownership. Data published in ING’s report reveals that the majority of people in 11 of 13 European countries are aware of cryptocurrencies, with Australia leading the way at 79 percent crypto awareness, followed by Poland at 77 percent.

Cryptocurrency ownership, however, appears to be directly linked to a distrust of incumbent financial systems. Turkey and Romania boast the highest percentage of cryptocurrency owners, with 18 percent and 12 percent respectively.

For all the people that think crypto had it’s hype. Mass adoption still to come! pic.twitter.com/IItMrPs7TI

ING correlates high rates of cryptocurrency adoption in Turkey and Romania with the inherent bias of the online survey attracting younger professional people with more exposure to media and technology, but recent economic troubles in both countries have contributed to an increased interest in cryptocurrencies.

ING’s survey data is reflected by Litecoin founder Charlie Lee’s recent statements regarding the future of cryptocurrency adoption. In a recent interview with DataDash, Lee highlighted the importance of promoting and adopting cryptocurrencies as a payment method rather than a speculative investment vehicle.

Cryptocurrencies, states Lee, hold the power to “revolutionize finance” and replace fiat, but the early stages of the cryptocurrency ecosystem have led to a paradigm in which market participation is “more about buying and selling and holding the coin more than using it.”

Using cryptocurrencies such as Litecoin and Bitcoin in countries where fiat is performing poorly, according to Lee — who specifically highlighted the ongoing Venezuelan currency crisis — is essential to accelerating adoption.