IOHK, the company behind Cardano, has introduced Smash—a new metadata framework that will act as a better and more accurate source of stake pool information. 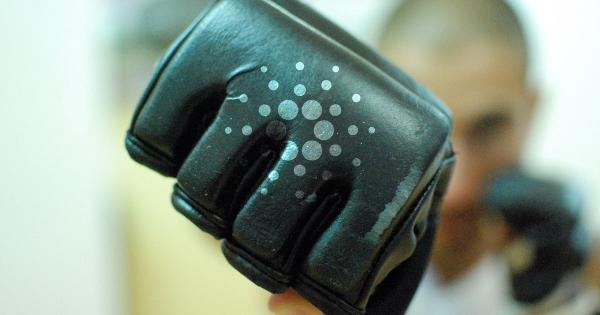 Photo by Ivan Pergasi on Unsplash

IOHK, the company behind Cardano, has introduced Smash—a new metadata framework that will act as a better and more accurate source of stake pool information. Smash is a server that can aggregate, fetch, and store stake pool metadata such as owner details, pool name, and homepage. As the server code is open-source and can be deployed by anyone, IOHK said that it hopes Smash will be completely adopted by the community at some point in the future.

To address the needs of the growing staking ecosystem on Cardano, IOHK introduced a new open-source stake pool metadata aggregation server. The server, called Smash, was unveiled earlier today in a blog post, with IOHK noting that it’s just the latest in the many steps the company has taken towards decentralization.

The company said that stake pool metadata, which includes things like owner details, pool name, pool tickers, homepages, and pool descriptions, is something ADA holders need to have easy access to so they can make informed decisions about who to delegate their funds to.

Previously, all of this off-chain data was fetched by the Daedalus wallet from each stake pool separately, requiring a lot of network connections and impacting the wallet’s overall performance.

The newly released Smash will now host all of this data on a single server, significantly simplifying the process of aggregating, fetching, and storing information about stake pools.

An open-source server designed for the community

Aside from ensuring that all of the stake pools registered on the Cardano network are valid, Smash will also help avoid duplicated ticker names and trademarks, as well as ensure that they don’t feature offensive content of content that violates certain guidelines.

“Given that scams, trolls, and abusive behavior are an unfortunate part of life online, we had to find a way of filtering potentially problematic actors out of the playing field.”

According to IOHK, the Smash server will initially be run by a designated team within the company. However, IOHK specifically designed Smash to be open-source in a bid to make it more interesting to the Cardano community. In their blog post, IOHK explained that Smash will have the most impact on Daedalus, as it will bring about the ability to customize. The Daedalus wallet will allow users to configure a custom server—e.g. a server that only displays charity stake pools or stake pools from a particular region or country.

The company said that it hopes that the Smash approach will be adopted by the community for decentralized metadata.