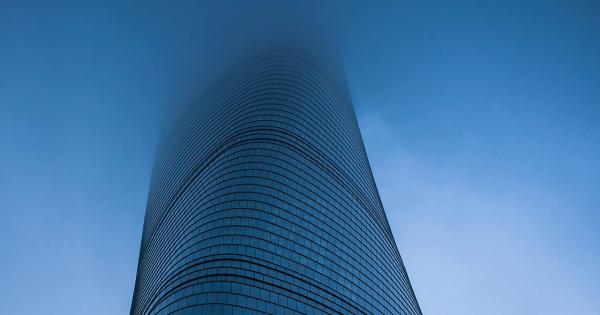 Photo by YIFEI CHEN on Unsplash

Despite a recent market downturn, cryptocurrency interest and blockchain integration continue to rise across industries worldwide. On June 20, 2018, Cardano founder, Charles Hoskinson took to Twitter to share optimism for the future of cryptocurrency in the midst of media doubt.

Taking interest in cryptocurrency in early 2013, Hoskinson has become well-versed in the market cycles and intrinsic value of cryptocurrencies over the long-term.

Calling out the mainstream media for turning the public against cryptocurrency when prices are low, Hoskinson reminded his 92,000 Twitter followers that the ‘Future is bright’ for the nascent sector and the applications of its underlying blockchain technology.

What's often missed by the cryptocurrency is going to die broken record media is that after the next wave of regulation, wall street is showing up to the party with all their locked up capital. That's tens of trillions of dollars entering the space eventually. Future is bright

With developing regulation and institutional investor interest on the rise, Hoskinson conveyed an imminent bull run in the cryptocurrency market – going as far as to say that the total industry valuation will eventually reach the multi-trillions.

Despite current speculations of market direction, Hoskinson’s prediction seems to align with the evident increase in adoption by major financial firms, such as Goldman Sachs and Intercontinental Exchange revealing plans to open cryptocurrency and Bitcoin futures trading desks.

One of the original founders of Ethereum, Charles Hoskinson joined the cryptocurrency sector long before the Bitcoin price hype and ICO fervor drew major media and investor attention.

According to Forbes, Hoskinson quit his consulting job in 2013 to open an online school called the Bitcoin Education Project, where he met Ethereum founder, Vitalik Buterin and began their journey towards developing the world’s second largest cryptocurrency by market cap.

IOHK’s key project Cardano (ADA) grew to become the eighth largest cryptocurrency by market cap and currently has a market cap of $3.6 billion.

Charles Hoskinson, the CEO of Cardano and one of the co-founders of Ethereum, provided some context to Cardano’s plans for the future ahead of the company’s April 17th IOHK Summit in Miami.