Binance has announced the launch of a new generation blockchain-based tracking platform for cryptocurrency donations. 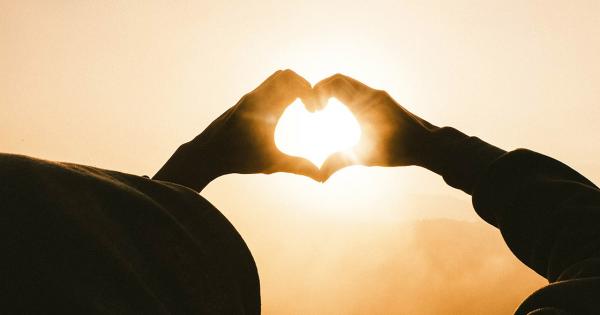 Photo by Chang Duong on Unsplash

Binance has announced the launch of a new generation blockchain-based tracking platform for cryptocurrency donations.

In a post published on its official blog on Oct. 24, which is also UN Day, the company’s charity arm revealed that it will cover all operational expenses, ensuring that all donations go toward the causes they were intended for.

Speaking on Oct. 24 at the Blockchains for Sustainable Development session at the UNCTAD World Investment Forum at the United Nations Office in Geneva, Switzerland,  Binance CEO Changpeng Zhao revealed that the company recently raised $410,000 in crypto donations for victims of flooding in West Japan following a Twitter appeal in just 7 days. According to him, all donations were logged on the blockchain and fully transparent.

Speaking to an audience made up of representatives of governments and various commercial organizations such as the European Union, IBM, and Bancor, Zhao highlighted the use of blockchain in building transparency within the global charity sector as a major goal.

“For the 17 SGDs, there is one underlying problem we’re trying to solve: transparency.”

Binance has a long-standing interest in charity because according to the company, it solves the basic problems of accessibility and transparency, leveraging the power of crypto to mobilize funds in a timely manner while using the blockchain as a reliable and immutable record of all donations and donation-related transactions.

The company believes that leveraging the unique opportunities presented by blockchain technology not only potentially solves a number of issues with existing donation systems, but altogether creates a better charity framework that may well disrupt the incumbent system.

Information released by Binance reveals that the portal initially supports donations made with the platform-native BNB Coin, Bitcoin (BTC), and Ether (ETH), with support for more cryptocurrencies on the way.

The platform uses its in-house design and development team to create what it describes as a “three of four-layer donation tracking system” with layers detailed specifically to donors, charity programs, charity partners and ultimate beneficiaries respectively.

Describing the value of this framework during his speech, Zhao said:

“Conceptually, it is easy to track the flow of funds through the layers and we can make this 100% transparent.”

Binance says that its donation system is a key part of its plan to become a major player and thought leader in the charity space by effectively opening up the charity in a manner similar to how it opened up crypto trading. Ultimately the company says, this is all part of a strategic plan to become the world’s principal blockchain ecosystem.

Binance Donated BTC and ETH Worth $500,000 to Victims of West Japan Flood

Binance released a report October 24, outlining its role in the aid of the victims of the 2018 West Japan floods.