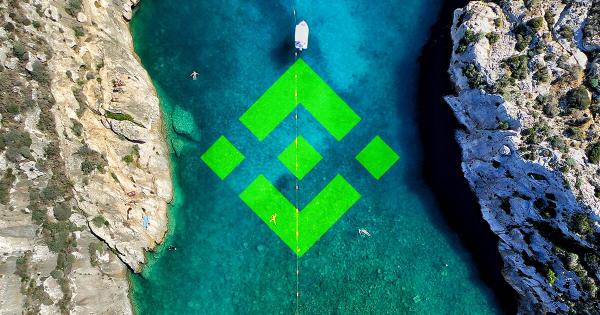 Photo by Sarah Crutchfield on Unsplash

In a joint venture to build the world’s first decentralized stock exchange, Binance partnered with Neufund and MSX — the recently launched subsidiary of the Malta Stock Exchange.

Aiming to create the first “regulated and decentralized, global stock exchange for listing and trading tokenized securities alongside crypto-assets”, the trio’s move marks Malta’s latest foray into what may be the world’s most progressive cryptocurrency regulation. The new partners are to launch a pilot in 2018, pending regulatory approval.

While exact roles have not been disclosed, Binance will purportedly build the platform’s architecture. According to the Neufund blog, Binance founder and CEO Changpeng ‘CZ’ Zhao commented:

“We are glad to partner with Neufund over the pioneering idea to create a complete ecosystem for issuing and trading securities on Blockchain. Today’s announcement marks a new chapter for Binance’s development, with the goal to tokenize traditional financial assets.”

Where 2018’s veritable tsunami of Initial Coin Offerings (ICOs) may show few signs of easing, Neufund knows the value in raising funds for “mid-to-late-stage visionary companies, ideally not blockchain”. That is, blockchain is yet to be tapped into for standard corporate equity financing — or what Neufund would describe as an “Equity Token Offering” (ETO).

Through the new exchange, Neufund intends to facilitate this process en masse, allowing private companies to conduct blockchain-based initial offerings “in a legal way while offering much-needed liquidity.” To date, seven companies have signed with Neufund — preparing to conduct their initial raises via ETO.

In an announcement on their blog, the Neufund team claimed the new exchange will break ground:

“We are thrilled to announce the partnerships with Malta Stock Exchange and Binance, that will ensure high liquidity to equity tokens issued on Neufund. It is the first time in history, that security tokens can be offered and traded in a legally binding way.”

As Binance prepares to deploy its long-awaited DEX, the exchange’s latest partnership could read as a resolute commitment to decentralization, and further confidence in Malta as a bastion of blockchain.