The next two phases for decentralized organization tools provider Aragon are set to launch soon, the firm said in a release. 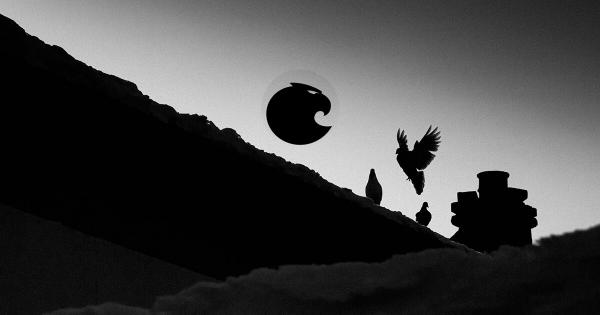 The next two phases for decentralized organization tools provider Aragon are set to launch soon, the firm said in a release.

The next Aragon phase

The Aragon Network was scheduled with a three-phase roadmap after its launch. So far, two phases have been successfully completed, with the Phase 3 now underway. And to ensure this goes smoothly without any errors — the team has split the phase into two: Phoenix and Firebird.

Per the release, “Phoenix” sees the Interim Governor Council pass the executive powers over Aragon Court to ANT holders. Post competition of this, the native decentralized autonomous organization (DAO), will be governed under a combination of objective and subjective rules.

Objective rules are those “encoded in and enforced by” immutable smart contracts. These ensure that some values are always upheld, even against a greedy or malicious majority, thus preventing any bad actors from dominating or manipulating activity on the Aragon DAO.

On the other hand, Subjective rules are encoded in a human-readable Aragon Network Agreement. These are interpreted and enforced by Court “jurors,” the firm noted.

The launch of Phase 3 is a four-year-long effort with the network’s transition to Phoenix “less than eight weeks away.” The DAO’s code is now frozen and undergoing audits, the firm said.

ANT holders can participate in Phoenix by reviewing and providing their feedback on the Aragon Network Agreement. In addition, jurors can adjudicate any upcoming precedence campaign disputes as a juror. Interested members can convert their ANT to ANJ for this purpose (more details on this topic will be available closer to launch).

Users can also vote on the final version of the agreement, the firm said.

Meanwhile, for part two of Phase 2, Firebird, the firm stated:

“The Aragon Network will become unstoppable and financially sustainable. Firebird is the result of deep research into the areas of sufficient decentralization, community currencies, and fund allocation.”

It added that before Firebird, the community will be conducting many fund allocation experiments. Those will help us all in determining Firebird’s implementation.

The Aragon team provides tools and products for DAOs to thrive. As of press time, and as noted in the report, Aragon DAOs have more than $350 million in total assets under management that helps govern an economy worth billions of dollars.

Using Aragon’s blockchain tools, organizations can create Ethereum-based smart contracts and file-sharing for a building a fully decentralized, peer-to-peer operating system. But that’s not an endpoint: Aragon can also be used to create non-decentralized digital organizations as well.

The project is fully open-source and led by the Aragon Foundation based in Switzerland. Its token also serves as a sort of a governance tool that allows holders to vote on its future and how the project must proceed.

Demand for its token has increased in the past few weeks, on the back of a strong market for DeFi products. As CryptoSlate reported earlier, three top crypto exchanges listed ANT in a single day last week.

Big thanks to the teams for their intense push in recent days to make $ANT more accessible for millions of people ?

In the race for DeFi applications, seems like Aragon got a much-needed boost.