Waves.tech, an ecosystem of next-generation technologies built on the Waves protocol, has ported its native token WAVES into Ethereum to enhance interoperability between the two networks and introduce Waves functionality to Ethereum users, the firm said in a release shared with CryptoSlate. 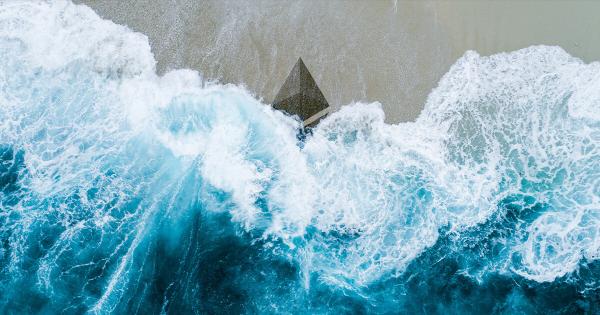 Waves.tech, an ecosystem of next-generation technologies built on the Waves protocol, has ported its native token WAVES into Ethereum to enhance interoperability between the two networks and introduce Waves functionality to Ethereum users, the firm said in a release shared with CryptoSlate.

The Waves network is designed for and allows users to create and launch custom cryptocurrency tokens (similar to Ethereum) without the need for extensive smart contract programming. All tokens created on the network can be managed via scripts that run in user accounts.

This functionality is now coming to users of the Ethereum network. As per the release, Waves holders will have access to numerous decentralized applications, exchanges, and DeFi protocols operating on the Ethereum blockchain, whose users, in turn, will gain easy access to the Waves token. This will, in turn, allow Waves pools to become available on Uniswap, Mooniswap, and Curve.

The Waves-Ethereum gateway is available through the Waves.Exchange interface.  In order to issue one ERC20 WAVES, users have to lock one WAVES on the Waves blockchain. Converting tokens from Ethereum back to Waves is also possible.

Bringing interoperability to the two networks

In 2021, the gateway will be operated through Gravity, a data protocol that connects disparate blockchains with a truly agnostic and untokenized hub, acting as an oracle between systems. The Waves team is also going to implement the option of staking WAVES tokens directly from Ethereum wallets.

Sasha Ivanov, the founder of the Waves network, said in a statement:

“Ethereum is the leading blockchain by the number of dApp users. The emergence of the WAVES token in ERC20 format provides new opportunities for interaction between the two ecosystems.”

He added, “Some tokens on the Waves blockchain have already been accessible in the Ethereum network for a couple of months, and we see a growing demand for them. This is an example of working cross-chain interoperability which has been so much discussed recently.”

Earlier this year, Waves announced the porting of two tokens into the Ethereum network — Neutrino USD (USDN), an algorithmic dollar-pegged stablecoin, and Neutrino System Base Token (NSBT), a system and governance token for the Neutrino protocol, running on the Waves blockchain, the release noted.

It added that this year so far, about 13.7 million USDN has been transferred to Ethereum and is available in the pools of major DeFi protocols, such as Uniswap, 1inch, and Curve.