The US Securities and Exchange Commission (SEC) filed a suit against cybersecurity entrepreneur John McAfee for his alleged role in manipulating cryptocurrency prices using his social media influence. 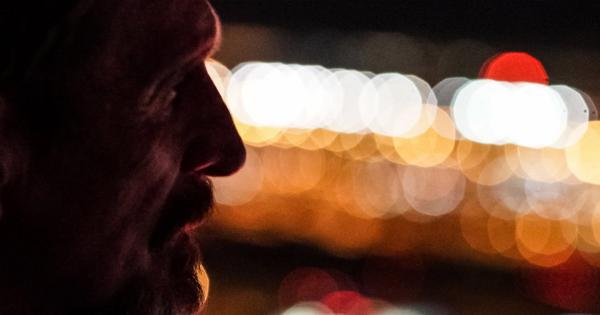 The US Securities and Exchange Commission (SEC) filed a suit against cybersecurity entrepreneur John McAfee for his alleged role in manipulating cryptocurrency prices using his social media influence.

“From at least November 2017 through February 2018, McAfee leveraged his fame to make more than $23.1 million U.S. Dollars (‘USD’) in undisclosed compensation by recommending at least seven “initial coin offerings” or ICOs to his Twitter followers,” the court document read.

As per reports, McAfee was arrested in Spain on Monday night and is currently facing extradition to the US.

McAfee and the ICO rush

McAfee was the face of several altcoins and ICOs from mid-2017 to 2018 (and as recent as 2020) and faces multiple charges in US courts. He is being prosecuted for making millions of dollars by pumping low- and mid-cap altcoins without disclosing his personal holdings.

The document also pointed out seven such ICOs to have “privately” arranged deals with McAfee in exchange for millions of dollars worth of Bitcoin and their own tokens.

The ICOs in question raised over $41 million in total via their token raises. McAfee also lied to investors by falsely denying he was being paid by the issuers, the documents said.

McAfee falsely claimed to be an investor and/or a technical advisor when he recommended several ICOs, creating the impression that he had vetted these companies, that they were benefitting from his technical expertise, and that he was willing to invest his own money in the ventures.

Courts also found McAfee to have McAfee typically interspersed promotional tweets with warnings about other digital assets that he was not promoting or otherwise discussing.

He then ended up shilling his own tokens (ones which he was paid for promoting), giving the impression of having vetted all projects and promoting the best ones, as per the SEC.

McAfee’s infamous “eat my d***” comment in 2017, where the entrepreneur infamously said Bitcoin would reach $1 million by 2020 and eat his own d*** if not, was flagged by the SEC in the court documents, as the below image shows:

McAfee awaits hearing in the US. And for crypto industry observers, this is the start of many such lawsuits for ICO promoters.