Report: India may be considering crypto regulation instead of a blanket ban

A special panel of experts may be formed in India to develop a regulatory framework for cryptocurrencies. 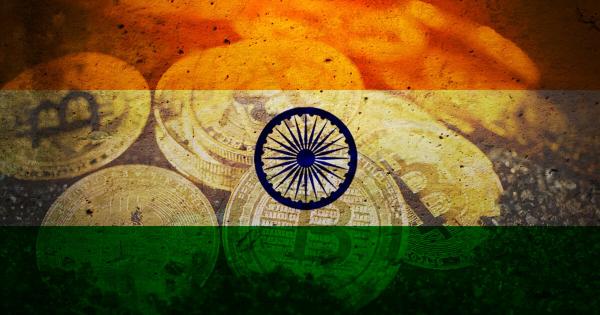 India’s central government is currently considering the possibility of creating a regulatory framework for cryptocurrencies in the country—instead of a complete ban proposed in the past, several sources told The Economic Times today.

As CryptoSlate reported, Indian authorities have been pondering the idea of a total ban on “private” digital assets over the past few years. Recently, the government even discussed a so-called “exit window” that would allow crypto holders to get rid of their coins when the corresponding restrictions may come into effect.

However, such drastic measures, first introduced by a committee led by ex-finance secretary Subhash Garg in 2019, might have become outdated today. Thus, a more constructive approach may be warranted.

“There is a view within the government that the recommendations made by the Subhash Garg committee are dated and a fresh look is needed at use of cryptos rather than a total ban,” an official told the outlet.

To this end, India’s government may form a new panel of experts that would research the possibility of crypto regulation, they added.

For example, the committee may explore potential use cases for blockchains and come up with new ways to regulate cryptos as “assets” rather than currencies. The experts could also help the Reserve Bank of India with the launch of its own digital rupees which is currently being developed.

However, no formal decisions on the new committee have been made yet. For the time being, India’s finance ministry is closely watching crypto trading volumes in the country and consulting with stakeholders on potential risks, sources told the outlet.

While it is currently unclear who would join the new committee, India’s minister of state for finance and corporate affairs Anurag Thakur reportedly had a meeting with several representatives of the crypto and banking industries recently. Thakur himself as well as about a dozen other policymakers could be potential candidates for the new expert panel, ET noted.

Notably, Thakur and Nirmala Sitharaman, India’s finance minister, have publicly stated over the past months that the government would take a “calibrated” approach to crypto regulation rather than enforce a total ban. 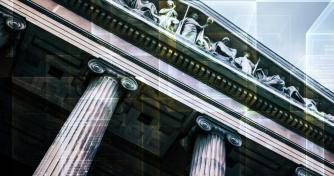 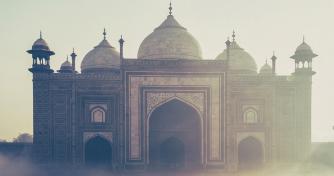 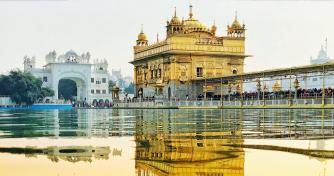