Blockchain is pervading countries around the world, even those that have kept isolated. 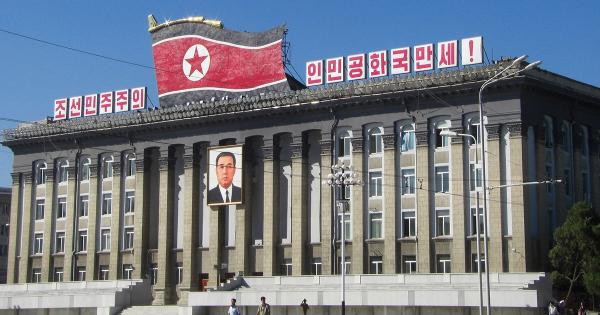 Photo by conan_mizuta on Pixabay

Blockchain is pervading countries around the world, even those that have kept isolated. North Korea is hosting its first-ever international cryptocurrency and blockchain conference on Oct. 1, 2018.

North Korea will host industry leaders from around the world in its first cryptocurrency and blockchain conference, Oct. 1-3, reports The Straits Times.

The Korean International Blockchain Conference will welcome blockchain and cryptocurrency experts and professionals to North Korea’s capital city, Pyongyang. Through the event, North Korea plans to showcase its advancements in blockchain technology and draw investor attention to new projects. Attendees will also have the chance to meet with North Korean business officials during the event.

The fraudulent application downloaded “Fallchill,” a remote access trojan (RAT) virus that is a known signature attack of Lazarus Group. According to cybersecurity firm Kaspersky Labs, the targeted cryptocurrency exchange did not lose any customer funds during the attack.

A local report compiled by the research division of Korea Development Bank (KDB) revealed that North Korea may have attempted to mine bitcoin from May 2017 to July 2017, but was unsuccessful. The reasons for discontinuing mining operations were not disclosed.

The same report notes that North Korean technology firm Chosun Expo was developing a cryptocurrency exchange for bitcoin trading at the time.