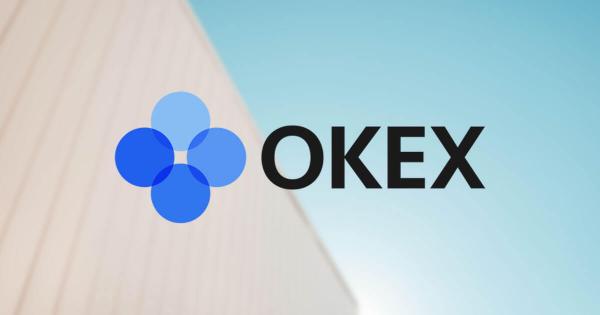 Photo by Aaron Betts on Unsplash

OKEx, a Malta-based cryptoasset exchange, recently listed TrueUSD (TUSD), USD//Coin (USDC), Gemini Dollar (GUSD), and Paxos Standard Token (PAX). At the time of the announcement, OKEx was the fifth-largest Bitcoin exchange by volume and the third-largest exchange in terms of Tether volume.

According to an OKEx support notice, the go-live schedule was as follows,

Stablecoins in the news

TrustToken, a company focused on traditional asset tokenization, launched TrueUSD in March. The Gemini Dollar, launched by Gemini Exchange, and the Paxos Standard Token, launched by Paxos, debuted in early September after approval from the New York Department of Financial Services.

Shortly after Binance announced the setting up of an operational base in Malta, OKEx reported intentions to expand operations to the “Blockchain Island.” OKEx chose to extend business to Malta due to the island’s extensive blockchain initiatives. Before developing any business in Malta, OKEx met with the Maltese government to better understand their legislative and regulatory plans.

Coining the moniker “Blockchain Island”, Malta has done a fantastic job publicizing tolerant legislation pertaining to cryptoassets, blockchain, and token sales. In February of this year, Malta published “Malta – A leader in DLT Regulation,” a framework for DLT technology in Malta. This document additionally proposed legislative developments including the establishment of the Malta Digital Innovation Authority, an entity designed to foster growth in the space and protect the public.