Intu allows ownership to be distributed across multiple devices or wallets, which can be changed or revoked in the event of a compromise, according to the co-founder. 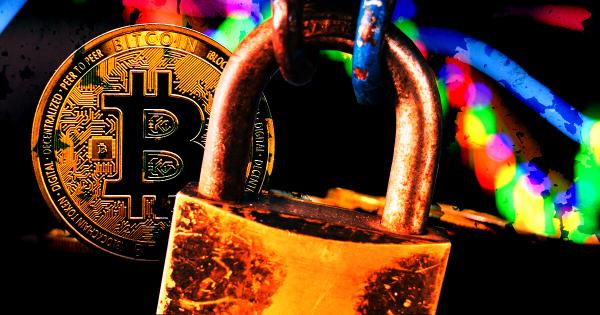 Intu users will be protected by local cryptography and native decentralization of their chosen blockchain, according to a recent report. The co-founder of the Intu platform,  James Bourque, told CryptoSlate:

Accounts created with Intu still have a public address like normal accounts, are non-custodial and decentralized like normal accounts, and work across most EVM-based chains, but boost users’ confidence knowing they can independently recover lost accounts, proactively secure them, and never have to rely on a third party company, network, or token.

According to the co-founder, Intu accounts don’t have a single private key to lose or expose as it allows ownership to be distributed across multiple devices or wallets, which can be changed, replaced, or revoked in case of a compromise.

As reported, web3 projects can integrate Intu into their dApps to provide users with ‘uncompromised’ asset ownership. The platform would reportedly permit anyone to share and recover web3 accounts safely.

Intu claims that, at present, the only alternative to traditional web3 wallets is either complex MPC solutions or smart contract wallets that are centralized and incompatible with some dApps.

Market uncertainty has devastated the crypto ecosystem and led to a decline in VC investments last year. In spite of this, infrastructure firms received the largest share of funding among all the other sectors in the crypto space, in December 2022, at about 22%. 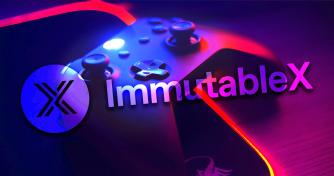 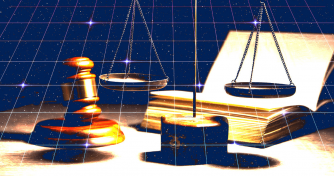 Birkin vs. MetaBirkin, what one case heading to trial today may mean for the future of Web3