Gemini announced that it will be listing Basic Attention Token to its retail platform for United States cryptocurrency investors. 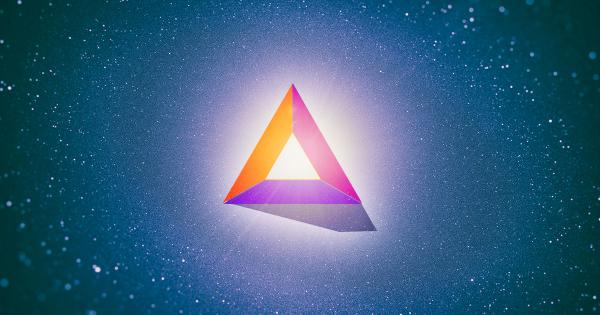 Gemini announced that it will be listing Basic Attention Token to its retail platform for U.S. cryptocurrency investors. Following the announcement, on-chain went through the roof.

In a recent blog post, Gemini, a New York-based regulated cryptocurrency exchange, wallet and custodian, revealed that it will be adding Basic Attention Token to its retail platform. The move will provide market access to the altcoin for millions of retail investors.

Basic Attention Token is an Ethereum-based token that is considered to be the backbone of Brave Browser. It improves the efficiency of digital advertising within this internet browser by creating a new unit of exchange between publishers, advertisers, and users.

BAT is set to become the sixth digital asset available for trading on the Winklevoss twins’ platform on April 24 at 9:30am ET. Thereafter, users will be able to deposit their tokens into their accounts and start trading it against multiple trading pairs. These include, the U.S. dollar, Bitcoin (BTC), and Ethereum (ETH).

Following the announcement, there was a substantial increase in on-chain metrics, according to Glassnode. The blockchain data intelligence firm affirmed that in the last 24 hours BAT’s network activity skyrocketed. The number of transfers on the network went from 65.5 to 122.13, representing an 86.5 percent increase.

Despite the significant spike in on-chain metrics seen recently, IntoTheBlock’s “Historical In/Out of the Money” reveals that nearly 89 percent of all the addresses holding BAT are losing money. At the moment, only 4.7 percent of Basic Attention Token addresses are “in the money.”

Even though Basic Attention Token appears to have stolen the spotlight lately after multiple announcements that are meant to increase the utility of this altcoin, the massive amount of holders that are in the red suggests that it could have a hard time reaching higher highs. Only time will tell whether demand for BAT increases as it becomes available to a new range of investors.