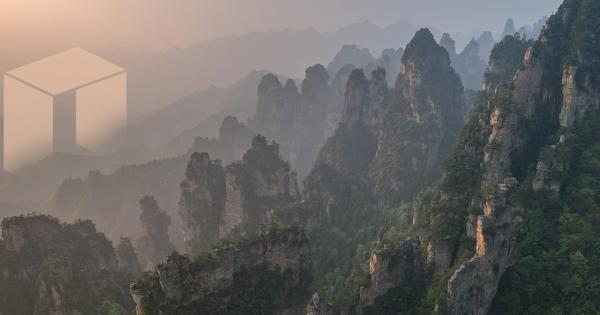 Photo by Yiran Ding on Unsplash

Cryptocurrency enthusiasts seeking a “.neo” domain name will now be able to bid on the unique domain suffix as the NEO Name Service (NNS) went live on Oct. 9, according to a tweet.

The NNS is wholly-developed by the NewEconoLab (NEL), a group of Chinese developers working on open-source projects based on the NEO blockchain. The collective has previously built and launched online and offline wallets, a browser, blockchain-based games, and a Software Developer Kit for amateurs to develop their dApps on the NEO blockchain.

The NNS Mainnet is live! https://t.co/TJas4dEzg7
If you come across any problems, try to refresh the webpage, get rid of the cache or try another browser. pic.twitter.com/LL4gnAguLL

To generate initial traction, NEL is offering a two-week bidding period, termed “mining,” for users to earn rewards (in NNC tokens) and incentives based on their auctioneering skills. Successful bids win an amount equivalent to the GAS they initiate deposit for the bid. However, the contest awards users in a 7:1 GAS-NNL ratio for successful bids until Oct. 15.

Over 2,000 domain names have already been auctioned in the first six hours of NNS’ launch. Bids start at a meager $0.60 (an equivalent of 0.1 CGAS), but bids have gone as high as $600 (100 CGAS), depending on the uniqueness of a particular domain.

Several features and updates are lined up for the NNS in the coming months, including the O3 wallet that supports domain name transfers and bidding directly from the app interface. Currently, all bidding is done via the NNS website.

For now, the mainnet accepts only GAS as payment, instead of its native NNC token. The latter provides privileges to users in the form of voting on root domain names and paying out auction proceeds to holders as a dividend. The NNC token will not be used as a payment method until users actively trade domain names, state developers:

“Bidding on .neo domains needs GAS, but in the future, if you buy and sell pre-owned domains, only NNC is accepted. We are developing the .neo domain name exchange.”

They added that NNC is currently akin to security, and the need for large trading volume is unwarranted. However, as the utility for the NNC tokens increases, their circulation will be increased.

Meanwhile, critics have called out the NNS for keeping aside a significant portion of NNC tokens for developers. Strangely enough, 89 percent of the tokens are held by the NNS team and the NEO foundation, and 10 percent by private investors and exchanges. Only one percent is owned by the community, which was also distributed to them via an airdrop.

The impartial token allocation aside, the NNS provides competition to the Ethereum Name Service (ENS), a 2017-launched product that quickly found recognization in the cryptocurrency community.

Name change services increase accessibility and inclusivity between the general audience and cryptocurrencies, a feature largely absent from the digital asset market. However, while transaction addresses can be marked as “xyz.neo” or “xyz.eth” to increase their user-friendliness, the risk of theft comes forth.

On July 9th, 2018 those who held NEO on March 1st, will receive their share of the second, ten million ONT token airdrop.

After announcing the election of a new consensus node, NEO has rejoined the top-10 cryptocurrencies by market capitalization.