Crypto Invest 2018 Draws In Big Names From the Blockchain World

The start of this month saw many big-league names from the blockchain space including venture capitalist Tim Draper and Hashgraph CEO, Mance Harmon, head to the Crypto Invest Summit that took place in Los Angeles between May 1-2. 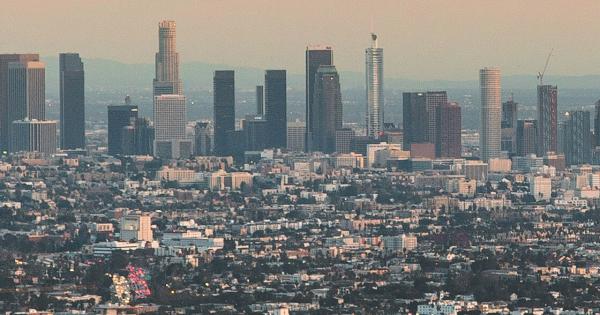 Photo by Jordan Pulmano on Unsplash

The start of this month saw many big-league names from the blockchain space including venture capitalist Tim Draper and Hashgraph CEO, Mance Harmon, head to the Crypto Invest Summit that took place in Los Angeles between May 1-2.

The summit commenced with a keynote speech from Mance Harmon who let it be known that “Hashgraph is not a blockchain”. Hashgraph has often been referred to as Blockchain 2.0 since it makes use of a new distributed ledger technology that promises to solve the issue of scaling that is being faced by the crypto verse today.

Amongst the many speakers present at the event was Abra CEO and Founder, Bill Barhydt, who drew a large audience and engaged in a conversation with entrepreneur Scott Walker regarding the “future of cryptocurrency and blockchain”.

Abra CEO & Founder @billbarhydt discussing the future of cryptocurrency with @scottwalker99 at the @cryptoinvestsmt today.

Come check out the Abra booth if you're at the conference! #CryptoInvestSummit pic.twitter.com/oOw4vlYOdG

However, the primary draw during the first day of action was the “Fireside Chat” with Tim and Adam Draper which saw the father-son duo talk with Wavemaker Co-Founder, David Siemer, about the burgeoning crypto investment market and how it was important for long-term investors to get in early so as to reap handsome rewards later down the line.

During the discussion, Draper Sr. expressed his views on how governments all across the globe have controlled financial currencies for far too long and that a clear separation of “virtual and terrestrial” assets needs to be made. He then went on to add that:

The second day kicked off with a presentation from SpiceVC’s Ami Ben-David who posed a number of pertinent questions to those in the audience regarding the future of altcoins, including, “Can security tokens unlock $1.9 Trillion in liquidity?”

However, the keynote address of the day was delivered by Crystal Rose, CEO of Sensay, who recently concluded a successful token sale event.

Rose spoke on the topic of ‘Crypto, AI and the future of Work’ and went on to make proclamations such as:

The day also witnessed several other interviews with individuals such as eight-time Olympic medalist and current blockchain entrepreneur, Apolo Ohno along with other personalities including: