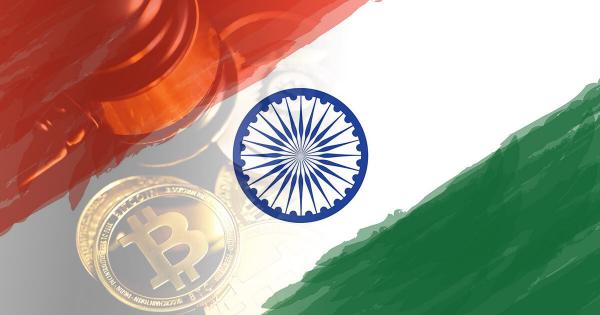 In an interview held with News18, Subhash Garg, the former finance secretary of India, said that the news regarding India imposing a blanket ban on private crypto might be misleading considering the bill which has not yet been discussed in the parliament or has received any governmental input.

Garg further stated that the proposed bill has not yet been discussed nor has it been made available to the lawmakers, hence it may be too early to speculate or form new opinions on the said matter.

Garg played an instrumental role in drafting the 2019 crypto bill that called for a blanket ban on all crypto activities in India, suggesting heavy penalties and arrest orders for those who violate the said order.

It appears that Garg’s opinions regarding cryptocurrency have changed since then, as he referred to crypto assets as “a useful tool for humanity” in the interview held with News18.

Garg also explained that the new crypto bill needs to be adopted comprehensively in India as the “blockchain world of cryptocurrency has become way big” today and requires proper regulatory measures instead of outright banning it.

The proposed 2021 crypto bill also aims to establish an independent Central Bank Digital Currency (CBDC)backed by the Reserve Bank of India. Garg further outlined the disadvantages attached with launching a CBDC in India including several complexities such as lack of internet and smartphone availability in rural India.

He stated that CBDCs are often stored in digital wallets on smartphones to make payments and half of the Indian population do not have access to a smartphone, which makes it difficult for the government to adopt CBDC on a national level.

New crypto bill to be approved by the cabinet first

Finance Minister of India, Nirmala Sitharaman, in a parliamentary session held on Tuesday, stated that the new crypto bill will seek approval from the Union Cabinet first before its introduction in the parliament.

Sitharaman also stated that the government is also exploring the agenda of introducing Non-Fungible Tokens or NFTs in India’s finance market. She also said that the decision to ban misleading crypto ads is yet to be taken, however, the Reserve bank of India in collaboration with the Securities and Exchange Board of India is gearing up to spread awareness among investors regarding deceptive crypto ads.