In an announcement today, Coinbase unveiled the possibility of new coins being listed on its exchange, including Cardano, Basic Attention Token, Stellar Lumens, Zcash, and 0x. 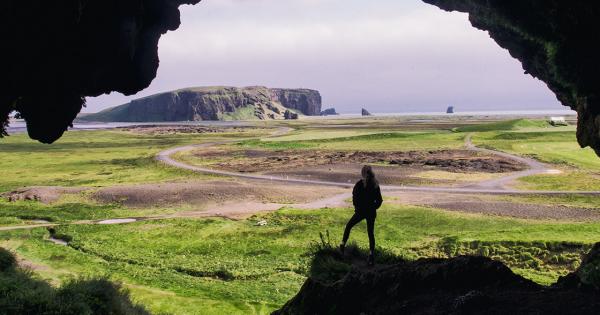 When Coinbase listed Bitcoin Cash (BCH) in December 2017, the price spiked significantly. As a result, many accused Coinbase of insider trading.

In an effort to ensure transparency, Coinbase announced:

“We are making this announcement internally at Coinbase and to the public at the same time to remain transparent with our customers about support for future assets.”

One can only speculate that Coinbase is making an effort to avoid further allegations of insider trading.

Coinbase noted that these assets will need further exploratory work, and their future listings are not guaranteed. It is also possible users will only be able to buy and sell, without being able to send or receive tokens using a local wallet.

Additionally, some of the assets may only be available in “other jurisdictions” before being offered in the United States. Coinbase has not officially stated when they will be listed, or whether any of the coins mentioned will be listed at all. However, they plan to provide updates about the process via the Coinbase blog and Twitter.

More information regarding the announcement, including a helpful Q&A, can be found on the official blog post.

Unsurprisingly, the cryptocurrencies listed in Coinbase’s announcement are up double-digit percentages.

It is important to remember that the listings are not guaranteed. It is clear that these price hikes are a result of the speculation surrounding a listing on Coinbase. If, for whatever reason, one or all of the tokens are not listed, expect to see a price retracement.