The rating agency said that "weak earnings" and competitive pressure on Coinbase have weakened its coverage ratios. 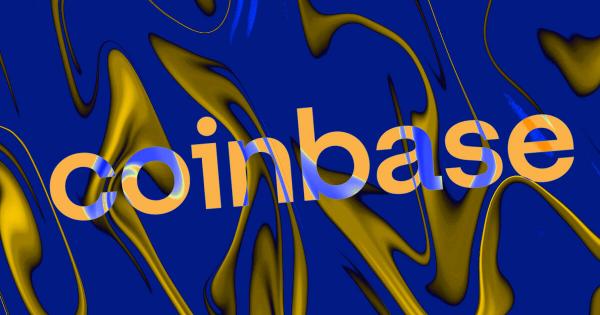 The rating agency said Aug. 11 that “weak earnings” and competitive pressure on the crypto exchange have weakened its coverage ratios and “that cyclical variations for Coinbase have increased beyond our previous expectations due to market share erosion and a higher risk of margin compression.”

In addition, competitive risk has risen in the crypto exchange sector and Coinbase’s market share fell in 2022, S&P Global noted.

“The negative outlook reflects uncertainties about the duration of the crypto market downturn and the company’s ability to operate efficiently by managing operating expenses prudently.”

The rating agency also stated that the ongoing investigation of the exchange by the SEC further compounds uncertainties affecting Coinbase’s growth projections.

“Regulatory headwinds have increased for Coinbase with recent disclosure about the SEC’s launch of securities fraud charges against a former employee and, more recently, with respect to investigations into its staking programs and the classification of certain listed assets.”

Coinbase has been battling challenges relating to its declining market share and incessant investigation by the US Securities and Exchange Commission (SEC).

On August 9, Coinbase recorded the biggest loss ever in its second quarter report. It recorded a net loss of $1.10 billion while assets held on the exchange declined to $96 million. With only $217 million recorded in trading volume for the quarter, its trading volume declined by 30% when compared to first quarter data of $309 million.

The SEC is currently investigating the exchange for listing unregistered securities as well as offering high-growth staking and yield-generating products.

To add to their legal battles, two New-York based law firms have filed a lawsuit claiming that Coinbase intentionally misled the public by failing to explicitly disclose its compliance policy and business activities as it relates to customers’ assets.