Regulators and policymakers around the world have never been particularly open to innovations or progressions of the crypto market. 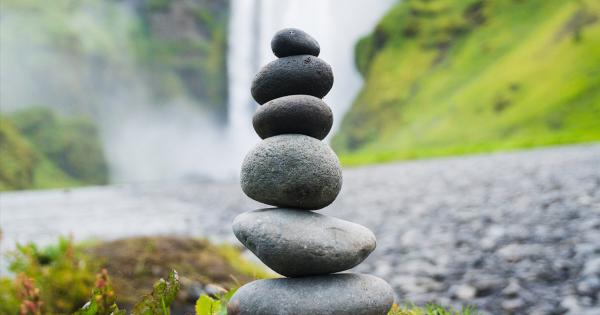 Regulators and policymakers around the world have never been particularly open to innovations or progressions of the crypto market.

However, with the industry growing both technologically and in terms of institutional adoption, the onus on KYC and AML laws is back, and it’s all but what the crypto ethos stands for.

The recently proposed STABLE Act drew a lot of flak from crypto circles last week. It called for all issued stablecoins (such as Tether, USDC, and even DAI) to require strict KYC policies in place before being allowed for public use.

The act’s authors even went as far as to say that stablecoins were disadvantageous to the less fortunate social communities (with no proof of this statement).

How exactly have stablecoins disenfranchised low-income or PoC? in fact they've done the exact opposite providing equal access to financial services regardless of who you are

This bill will do exactly the opposite of what you're saying it will, please educate yourself

Why crypto is primed for a big move

Circle CEO Jeremy Allaire touched the topic in a brief Twitter thread on Sunday. He said, “The rise of crypto has brought policy and regulatory issues to the forefront and are going to become massively important very quickly.  The departing administration and the incoming Democratic forces are both eager to leave their mark.”

Allaire noted that different political schools are painting crypto in a varying, vastly different light. He further said that while the far-left government was evidently positioning the crypto industry as an “anti-big tech and consumer protection issue,” the far-right considered the industry “a national security threat.”

However libertarians and moderates saw the human economic potential of the crypto industry, he said.

6/14 In the next 4 years, it’s THE time for decisive action on embracing public blockchains and crypto as the future of our economy.

Allaire compared the rise of cryptocurrencies to the early internet boom in the late 90s. “Back then, monopoly media, communications and tech firms (ATT, TimeWarner, Microsoft) opposed the open internet, seeking to protect and build on their centralized platforms,” he stated.

But the builders built on, he noted, and pushed forward to ultimately causing the lawmakers to take notice and introduce new legislation, such as “The Telecommunications Act of 1996.” This, in Allaire’s view, is what’s coming to the crypto sector as well:

“Those of us who joined crypto because we believe that it could do for the economic system what the early internet did for information and communications need to be ready because the shit is about to get real.”

Despite Allaire’s call for legislation in the US, other countries have introduced (or are working on) crypto laws already—meaning that if progressive regulations don’t pass in the US, some other country is going to take the baton in the crypto race.