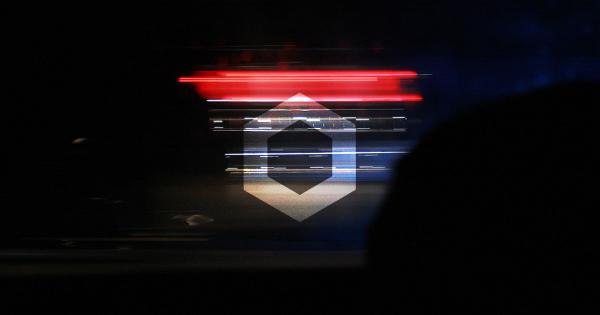 Photo by Barrett Baker on Unsplash

Over the weekend, LINK volumes dominated those of Bitcoin on Coinbase, the US crypto exchange. The move marked a first such instance while indicating a rising retail presence for Chainlink.

It came as LINK made an all-time high yesterday — over $14 at one point — in step with a surge in the broader cryptocurrency market. For a few minutes, it was also the world’s third most valued cryptocurrency, per data on Messari (CoinMarketCap figures differ):

That said, LINK’s 24-hour aggregate global volume remained at $3.13 billion, or just 17 percent of Bitcoin’s global overall volume of $17.53 billion in a comparable period. However, the spike in volumes gives credibility to the recent price rally, dispelling any concerns of manipulation.

Chainlink’s token is the altcoin that’s going on giving. The blockchain agnostic tool has risen in valuation (in terms of market cap) by several percent this year, on the back of numerous partnerships and global recognition.

In August 2020 alone, LINK has gained over 68 percent for investors, compared to Bitcoin’s 25 percent. This makes LINK one of the top-performing cryptocurrencies for the month, ahead of DeFi darlings like Compound and YFI.

It’s been quite the year too. LINK investors gained 700 percent from January 1 to today, compared to Bitcoin’s 61 percent overall rise. Meanwhile, data from on-chain IntoTheBlock shows over 184,330 LINK addresses are in profit.

Chainlink’s rise comes on the back of strong fundamentals, partnerships, and widespread adoption. The token has been deployed in many DeFi applications and others — such as blockchain games, betting platforms, digital identities, and golf games.

Much of that comes from the implementation of Chainlink’s decentralized price oracles — a mechanism that brings verified, real-time data to a project’s blockchain — and the Verifiable Randomness Function — which allows for “truly random” picks in data selection.

There’s been some massive endorsement too. Earlier this year, Chainlink was picked by the World Economic Forum as one of the top-50 tech pioneers in 2020, an event featuring market disruptors in the fields of AI, ML, biotech, and blockchain.