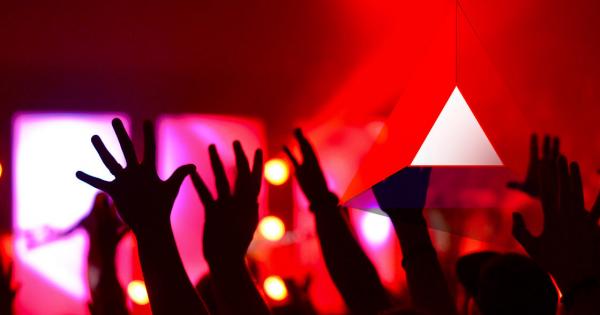 Brave Browser is introducing a new feature that will allow its users to withdraw BAT earned from ads. While the feature is currently only available on Brave’s developer browser preview, the community welcomed the news, calling it a step forward for BAT adoption.

BAT withdrawals will soon be available on Brave

Previously, Basic Attention Token (BAT) earned via ads or incentives on the Brave Browser were largely locked-up in user wallets. The main way to use the tokens was to donate them content creators and web services.

According to a recent post on the Brave Community Forum, users who browse with Brave’s Nightly build will be able to withdraw BAT from the Brave Rewards wallet after verifying and creating an account with Uphold.

A company representative said that users will also be able to buy additional BAT. As the custodian for verified wallets, Uphold enables users to access funds from credit cards, bank accounts, and other crypto wallets.

While the company said that they expect issues with the new features, the BAT community welcomed the news, calling it a huge step forward for BAT adoption. Many Reddit users said that they had been waiting for a fiat-onramp to BAT for a long time and that enabling withdrawals will bring even more people into the Brave ecosystem.

After some users criticized Brave for only partnering with Uphold, a company representative defended the decision saying that starting with Uphold was “natural” given the existing anonymous Brave Rewards wallet in the browser is provided by Uphold. Other withdrawal methods will be added moving forward, the company said.

Brave has been working hard in the past couple of months to improve and expand the features on its Brave Browser. Apart from enabling BAT withdrawals, the company also expanded its tipping features and integrated several high-profile cryptocurrency wallets.

Earlier in June, a leaked GitHub repository showed Brave was working on integrating Ethereum, Ledger, and Trezor wallets in their browser. This would allow users to earn and store BAT directly into a self-custodied wallet.

Just a few days after the news about a potential wallet integration broke, the company announced that it was introducing yet another feature. The feature, which is still in its development phase, will allow users to tip individual posters and content creators on Reddit and Vimeo.

The company noted that the features won’t roll out for at least another few weeks, but that users can already begin verifying their Reddit and Vimeo accounts to begin receiving tips.

Back in May, Brave was said to be testing a new feature that would enable users to tip individual tweets. The new initiative, which is part of Brave’s broader push to reduce creator dependency on ads, is only available for Brave Nightly, a testing and development version of Brave.

Try Brave Browser Get $5 in free BAT to donate to the websites of your choice.

Brave is currently working on integrating an Ethereum, Ledger, and Trezor wallets in their browser, which would allow users to earn and store funds directly into a self-custodied wallet.