Bitmain launches new Antminer T19, but is it better than the S17 debacle? 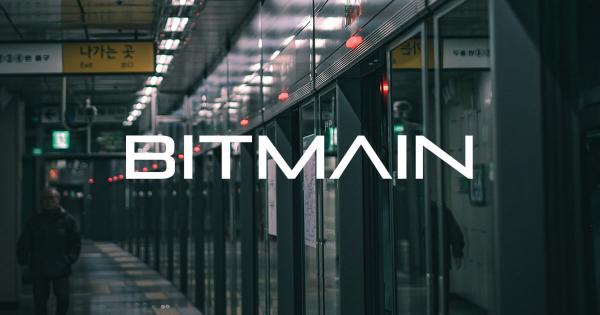 As per an announcement, Bitmain’s new Antminer T19 Bitcoin Mining will start selling on June 1. Buyers can expect delivery in early-July, as shipments start between June 21 and 30. The dates may greatly defer, depending on a country’s import laws in the wake of the ongoing coronavirus pandemic.

The T19 features a SHA256 hash rate of 84 Th/S (tera hash/second) with a 3 percent margin of error. The unit’s power efficiency is listed at 37.5 joules/terahash and a 5 percent error margin.

Chips have not been upgraded. The T19 uses the same GPUs found in the Antminer S19 and its “Pro” variant.

The firm touts the use of APW12 power supply and claims upgraded firmware, which in turn, allows for faster startup times and an overall “optimized” mining system.

Comparing specs, the T19 is a great improvement over the T17, which could lead to better Bitcoin hash rates once the product is fully deployed. Mining difficulty would consequently increase, lowering the profitability and steadying the network in the months to come.

Upgrade over the S17

The T19 arrives weeks after Bitcoin miners alleged the S17 was a “poor” product.

In May, Wattum’s Arseniy Grusha noted multiple issues with the February batch of purchased Antminers, as per a LinkedIn post on May 4. One in three units were found “defective” — with 32 units returning software errors and 99 units working on just single “hash boards.”

Grusha purchased over 400 Antminer S17+ miners from Bitmain in February 2020, receiving the product after a month due to pandemic-induced shipping delays. However, 30 percent of the machines experienced various issues, with the miner claiming over 60 machines did not work “straight out of the box.”

In a relevant Telegram group dedicated to discussing miner concerns, Chris Wallin, whose company was not disclosed, said all his units operated at 500 Th/s, a huge reduction to the required 1900 Th/s to mine Bitcoin.

Bitmain later stated it shall replace all defective rigs, as per conversations on the group.

Despite the poor customer response to the specific miner, Bitmain posted jaw-dropping revenues for the first quarter of 2020. The company recorded over $300 million in sales following growth in its Bitcoin mining and new A.I.-focused division.