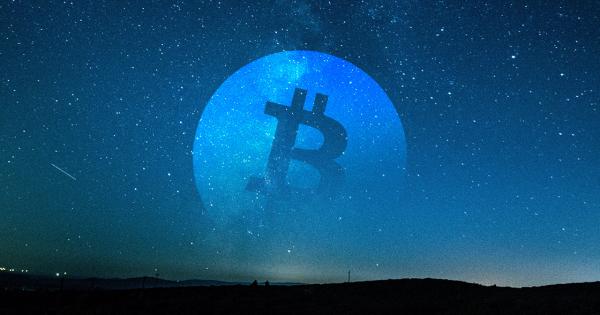 The number of transactions on the Bitcoin blockchain ledger has surpassed 400 million with block 570,761. These transactions were made during bitcoin’s ten years of existence and were celebrated across the Bitcoin community.

Since its inception in 2008 and its first mined block in 2009, Bitcoin has become the dominant cryptocurrency. It spearheaded a financial revolution and brought along a new era of decentralization previously unseen by the world economy.

And while the world’s largest and most popular cryptocurrency has seen its fair share of ups and downs, what made it stick around is its close-knit community that stuck around through the highs and lows. That same community is currently celebrating another major milestone reached by the coin–exceeding 400 million transactions.

According to a Reddit post from Apr. 8, block 570,761 pushed the Bitcoin blockchain ledger over 400,001,789 transactions. In the thread that followed, various users provided insight into the exact methods used to calculate the number of transactions.

The 400 million number represents the total history recorded on-chain and excludes batching, off chain transactions, and other layers.

Transactions on the Bitcoin network have been on an upward trajectory for quite some time now, with the last few weeks seeing the biggest increase. On Apr. 2, the network handled more than 401,000 transactions, making it the 9th best day in terms of transactions processed by Bitcoin miners.

April’s record number of transactions also came close to challenging the network’s all-time-high recorded on Dec. 14, 2017. On that day, the network saw over 490,000 transactions made, making it the pinnacle of the year’s epic bull run.

Many experts predict that this month’s increase in transaction number shows that a Bitcoin is entering a new bull market. More activity in the market was also what pushed the coin’s price from around $3,900 to over $5,200 in just two weeks.

However, as Bitcoin was envisioned as a payments system, comparisons with other systems are inevitable. Cryptocurrency skeptics, in general, tend to compare the network’s capacity with that of Visa or Mastercard, highlighting the limitation of cryptocurrencies.

While Visa claims its VisaNet network handles an average of 150 million transactions every day, its centralized nature makes it hard to make a one on one comparison with blockchain-based networks such as Bitcoin.

The average number of Bitcoin transactions per block reached an all-time high of over 2,700 transactions on March 29.

Despite what naysayers might say, the fundamentals behind the original cryptocurrency continue to advance.

The explosion in BTC trading has caused transaction fees for the cryptocurrency to skyrocket.