Bitcoin (BTC) is the father of cryptocurrencies, and still the largest cryptocurrency by market cap at $122 billion. 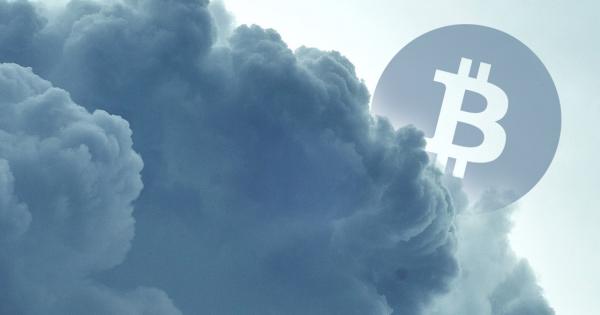 Photo by Tomasz Sroka on Unsplash

Bitcoin (BTC) is the father of cryptocurrencies, and still the largest cryptocurrency by market cap at $122 billion. In August 2017, the Bitcoin community split as BTC struggled with high transaction fees and slow transfer times. The split resulted in the hard fork which created Bitcoin Cash.

With its increasing popularity, BTC saw slow transaction times and high fees, reducing the usability of the coin and widespread adoption. However, the fees have been at an all-time low since 2011 due to the soft fork Segregated Witness (SegWit) as well as the increased use of The Lightning Network.

Segregated Witness and The Lightning Network

SegWit was activated on August 24, 2017, and in the following October, the proportion of network transactions using SegWit rose from 7% to 10%, indicating an increase in usage rate. According to an article on The Next Web, the number is now closer to 38%.

Although SegWit caused some commotion when it was first introduced, many major players in the industry announced their support including Bitfinex and Coinbase, both implementing it on their platforms. More recently, Ted Rogers the President of Xapo, a popular wallet, tweeted their decision to implement SegWit.

Happy to say that @Xapo has implemented #Segwit. Onward!

The Lightning Network is a second layer protocol on top of a blockchain. The system enables instant transactions between participating nodes, and despite its infancy, it is developing quickly.

At the beginning of 2018, the transaction fee rate was 453.57 sats/byte, but in early April, the median BTC transaction fee dropped to under 10 satoshis per byte before rising to almost 40 sats by the end of April.

According to transactionfee.info the median fee sits below 10 sats/byte sitting at 8.43  sats/byte as of May 29, 2018. Median fees are viewed as a more useful metric for cryptocurrencies rather than considering average transaction fees. Coinmetrics.io noted:

Median figures are generally much more informative for data like fees or transaction value since the data is normally extremely (positively) skewed, hence the addition

What Does This All Mean?

The widespread adoption of cryptocurrencies and making everyday purchases is what many crypto-advocates dreams about. However, with high fees and slow transaction times this seemed unattainable and in practice, it could only be used as investments or for big-ticket purchases.

If the downward slope of median transaction fees continues, cryptocurrencies will be more accessible and functional in our everyday lives.