Bitcoin is now worth half of all silver in the world

With a market cap of almost $780 billion, Bitcoin is currently worth half of all the silver that has ever been mined. 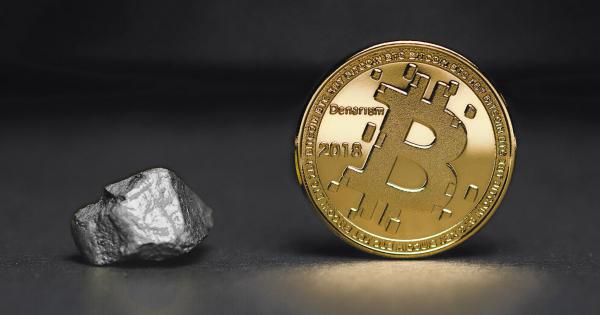 With a market cap of almost $780 billion, Bitcoin is currently worth half of all the silver that has ever been mined. According to data from Infinite Market Cap, Bitcoin has also surpassed tech giants Facebook, Tencent, and Alibaba in terms of market cap, as well as Warren Buffett’s Berkshire Hathaway.

Bitcoin’s latest rally has pushed its price past $40,000, helping it reach its all-time-high. However, with most of the world now focused on rising prices, Bitcoin’s increasing market cap has mostly gone unnoticed.

#Bitcoin has surpassed Facebook $FB in market cap. Makes sense that a money network would be more valuable than a social network. pic.twitter.com/XofI9W0Mce

Bitcoin has also outperformed Berkshire Hathaway, the world’s largest holding and investment company founded by billionaire investor Warren Buffett. According to data from Infinite Market Cap, Berkshire Hathaway is the world’s thirteen-largest asset with a market capitalization of $547 billion.

And while it will take a lot more bull runs to push Bitcoin past gold, its growing market cap becomes even more impressive when compared with commodities such as silver.

At its current market capitalization, Bitcoin is worth half of all the silver in the world. According to Infinite Market Cap, 1.7 million metric tons of silver has been mined so far—at a price of around $26 per once, this puts its market cap at around $1.43 trillion.

Even when given the fact that the market cap calculation doesn’t take into account the amount of silver that has been lost or destroyed or the number of bitcoins that have vanished forever, the data only further solidifies Bitcoin’s position on the market.

This also means that once Bitcoin reaches a price of $80,000, its market cap will be larger than silver’s current market cap. 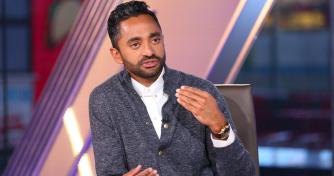 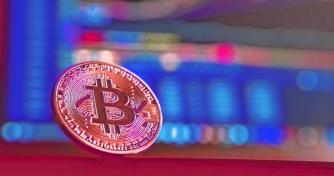 Crypto VC says Bitcoin must consolidate if it is to hit $100,000 in the near future 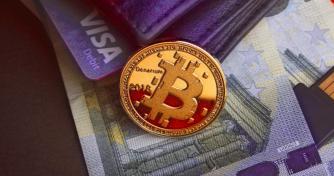