Banquet pays homage to the 52nd Anniversary of the historic moon landing through “Apollo 11-52,” the first authentic collection of Apollo-branded wearables to hit the metaverse. 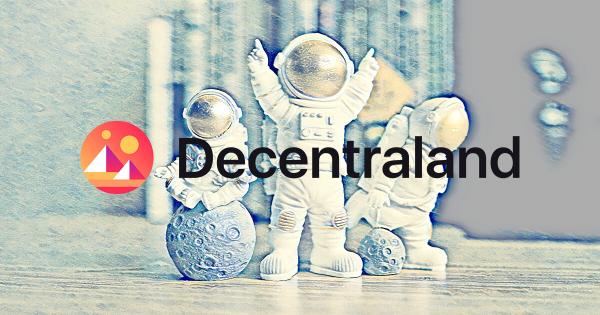 The stunning achievement of the lunar landing comes 52 years later in a virtual world format, with the activation set to take place in Decentraland on July 24 at 3:50 pm UTC.

“We are in the early days of a new space age and what better way to celebrate it than with a collection based on the OG of Space: Apollo 11,” said designer Nick Graham, a frequent NASA collaborator and one of the members behind the virtual moon landing project.

He added, “With companies rapidly developing their civilian astronaut programs, space hasn’t been this dynamic in 50 years.”

In the real world, Graham is one of the world’s leading space-themed fashion designers. In 2019, his work was showcased during the Apollo 11 50th Anniversary at Cape Canaveral. His “Life On Mars” NYFW show also went viral after Buzz Aldrin and Bill Nye appeared on the catwalk as models for the collection.

“Our crew began as a group of strangers that spanned multiple generations and hailed from all over the world,” said Matt Bond of Banquet, “And yet, we were all inspired by this shared goal of delivering ‘the spirit of Apollo 11’ to the metaverse.”

As part of the event, a donation will be made to benefit the Aldrin Family Foundation (AFF), a nonprofit organization that offers STEAM-based educational tools that prepare the next generation of space travelers. “Nick’s long-time support for our organization has helped us raise thousands of dollars to create the explorers of tomorrow,” explained Dr. Andrew Aldrin, President of AFF.

He added, “this virtual collection will expose a whole new generation to the excitement of space.”

The wearable collection is also dedicated to sustainability and will use polygon mining which is 95% more environmentally efficient than current crypto mining systems.