The bottom may be in for $SHIB but Michael Saylor says meme coins are not viable long term. 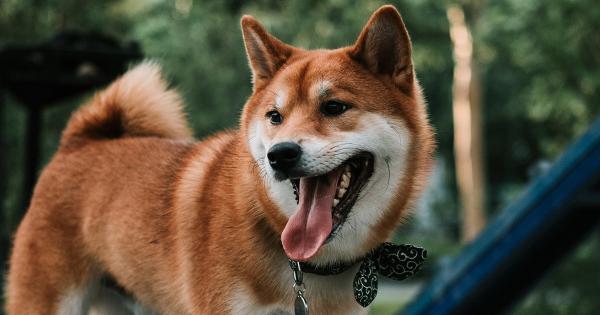 Following an incredible October, in which $SHIB peaked at+ 1,140% on October 28, it’s been downhill for the Dogecoin rival since.

$0.00003807 marks a critical level of support for Shiba Inu, having bounced off this area on six occasions. Monday’s bounce at this level set off a 17% gain on the day, suggesting the bottom could be in.

Nonetheless, controversies surrounding Shiba Inu, and meme coins in general, are still as relevant as ever.

What was behind Shiba Inu’s spike?

Shiba Inu got a boost on Tuesday after San Francisco-based Kraken announced support for $SHIB.

“Funding is live, and we anticipate trading will begin tomorrow, November 30 — at which point Kraken will enable order entry and execution.”

Major exchange listings of meme coins have proved contentious as crypto purists say meme tokens do not warrant such treatment.

So far, Robinhood has resisted community pressure to list $SHIB, even though a change.org petition on the matter has hit over 500,000 signatures.

“We are always looking for ways to innovate the shopping experience on Newegg.com, and something our customers want is greater flexibility and options, including the ability to pay with a wide range of cryptocurrencies.”

Do meme coins have a future?

Despite the strengthening fundamentals of Shiba Inu, MicroStrategy CEO Michael Saylor maintains that meme coins are a flash in the pan.

Saylor said that the character of the owners determines the destiny of the asset. Explaining further, Saylor meant hit and run scalpers, which meme coin owners tend to be, shape the asset into a short-term buy only.

“If you own Joe random yo-yo coin, and you’re owning it to flip it on Saturday night depending upon which way a football game goes. That’s the destiny of the asset, right?”

He added that a better approach would be to align investing decisions with people that have strategies and belief systems with a long-term outlook.

“What’s the character of people buying Bitcoin? If everybody bought it because they intend to hold it forever, isn’t that the kind of asset you want?”

With that in mind, Saylor said his conviction, over Bitcoin as a fundamentally strong asset, continues to grow over time.