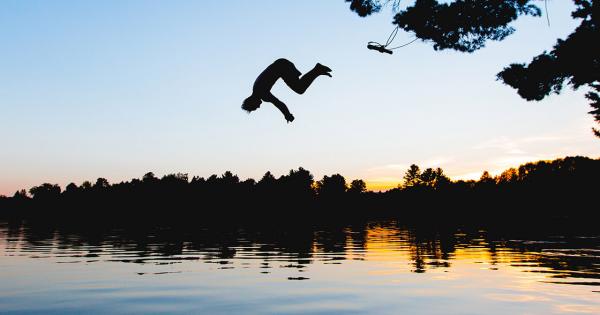 Photo by Teddy Kelley on Unsplash

As reported by Reuters on Nov. 16, falling cryptocurrency prices and the lack of profitability in mining has led enthusiasts to move away to other ventures. For Nvidia, however, this equates to a loss in business after demand for its products surged multifold in the second half of 2017.

Rising graphics card demand meant chip prices swiftly increased beyond the budget of the average gaming and P.C. enthusiast as miners purchased vast quantities of the integral component. However, when the crypto-frenzy receded, old customers failed to purchase chips as before, resulting in unsold inventory.

Remaining optimistic, Nvidia chief executive Jensen Huang believes the slump is temporary, and demand is expected to return to normal levels by the end of 2018. He adds:

“The crypto hangover lasted longer than we expected. We thought we had done a better job managing the cryptocurrency dynamics.”

As a result of the market, Nvidia has ceased shipping its mid-priced graphics chips to all retailers, instead, focusing on just low-priced and high-priced models. Inventories have increased by a five-fold multiple in some places, with their gross value exceeding $120 million.

Revenue margins have decreased by 1.8 percent in the present fiscal quarter, closing at 60 percent. However, they remain up from 59 percent compared to 2017. Nvidia also states that enterprise P.C.-related purchases have decreased by 40 percent after firms abandoned their plans to manufacture mining units.

While analysts anticipated a yearly revenue forecast of $3.4 billion from Nvidia sales, the company expects revenue of only $2.7 billion, plus or minus two percent. Meanwhile, not all believe the cryptocurrency surplus is to account for the chipmaker’s falling revenues.

Kinngai Chan, an analyst at Summit Insights, bases most of the problem on Nvidia’s “Pascal” gaming chips, which were piling up in August 2018 even as demand for new chips considerably decreased. Additionally, data centers and artificial intelligence labs also moved on to new manufacturers and technologies over Nvidia’s products. Another significant reason is the trade conflict between the United States and China, with tariffs on goods produced in the latter region rising to 25 percent in 2019.