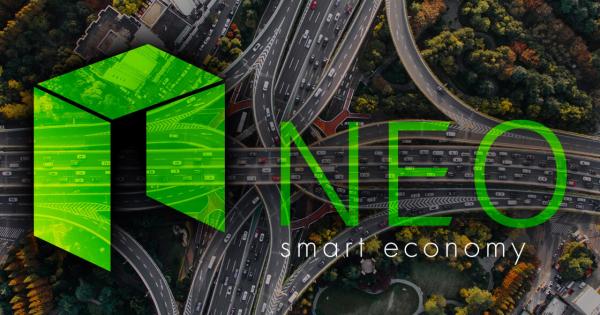 The NEO Council, which oversees the NEO blockchain framework, posted its monthly update for February and March. The month saw the conclusion of the first NEO development competition, which was co-organized with Microsoft China, updates to NEO’s consensus nodes on TestNet, and the collaboration with various charities and community hackathons throughout Asia and Europe.

The finalists for the project were Nachomen, Elight, Treatail, LootMarkets, and the Non-Fungible Token Smart Contract Template.

The source codes for the finished projects have been released for free via Github.

In addition to the NEO Development competition, the team also finalized its calculations for the NEO Sponsor Giveback Plan that will give back to early sponsors in the amount equal to their original fiat contributions. Once the Sponsor Giveback Plan goes live, it will be the world’s first ICO program to offer the full amount back to its original sponsors.

The records and calculations for the plan were finalized, and a bulk send has been completed.

The city of Zion, a group of open source developers and KPN, one of the largest telecommunication providers in the world, has now run consensus nodes on the TestNet for two months, with 100% uptime and smooth node upgrades.

There were some obstacles that NEO had to resolve at the beginning of March due to P2P issues, including delayed block times, but this has now been resolved. Other issues stated by NEO include latency between consensus nodes during heavy traffic in China:

February also saw the first two hackathons for NEO: START Hack and HackCU, with prizes for the best overall project and winners for the NEO challenge.

Polychain won the NEO challenge at START hack with its contribution to make charitable donations more trustworthy and reliable. Polychain also won the overall prize among all challenges at START HACK.

Another charitable project won the HackCU NEO challenge: NeoCharity, which records all received tokens and queries to identify who transacted with a tagged account, while FixItChain won the HackCU 1st Prize and Best Beginner Hack Prize.

Winners of the Hackathons received a 500 GAS prize, allowing the developers to either deploy their projects on the MainNet or used as seed capital.

For more information about NEO including price, market cap, technical information and social media links, please see our NEO coin profile or watch the video below.