How secure is your crypto? Andjela Radmilac · 12 months ago · 2 min read
News › Technology

How secure is your crypto? 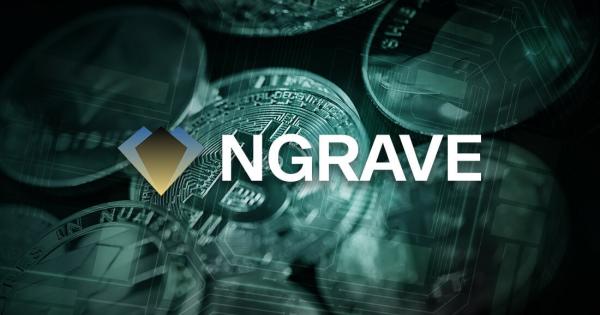 Hardware wallet manufacturer NGRAVE has announced the launch of the Self Security Audit, enabling users to check the security of their digital assets.

For the second year in a row, NGRAVE is bringing awareness to the importance of security, both online and in the crypto space.

The growing number of hacks, thefts, and rug pulls the industry has seen in the past year has put security into the spotlight. Good security practices and well-audited protocols are the best and only ways to prevent losses, which is why NGRAVE has set out on a mission to improve and incentivize security.

Earlier this week, the Belgian hardware wallet manufacturer launched its second Self Security Audit, enabling users to discover how secure their crypto portfolio really is. After completing a simple, but comprehensive quiz, users receive results that range from level 1 to level 12, with level 12 being “God Tier” security.

To incentivize users to take the quiz, NGRAVE established several major partnerships to give away a set of prizes. The company told CryptoSlate that they would be giving away three NGRAVE COMBO sets, which include the ZERO hardware wallet and GRAPHENE, a stainless-steel private key backup, each worth almost $500. The giveaway will also include 10 yearly subscriptions to mobile security plans on Efani, worth over $1,100 each, as well as 10 Unstoppable Domains vouchers.

The Security Self Audit will be promoted from the third week of February for a period of a month. Winners of the giveaway will be drawn and announced at the beginning of March.

As part of the effort, NGRAVE will also be sharing a security tip, a poll about a security topic, and a blog post related to crypto security.

“The objective of the campaign is to bring awareness on the importance of security online and within the crypto space. We aim at bringing out content in an easy and digestible way to educate readers.” 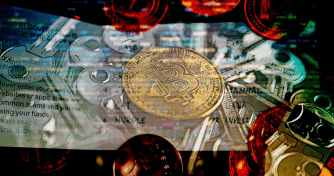 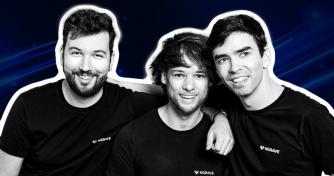 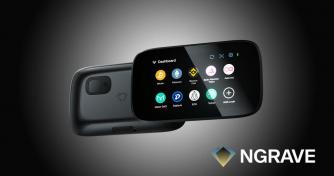