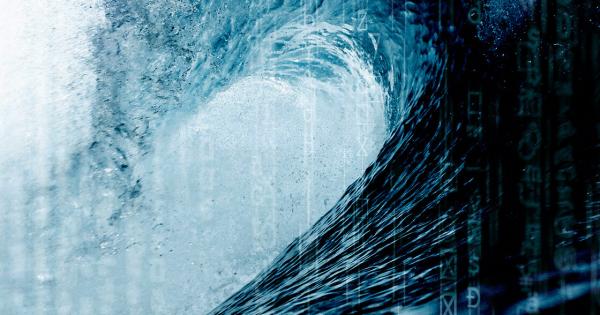 Launched July 24, 2018, Waves Decentralized Exchange allows users to exchange and issue their own tokens almost instantly. Amidst a successful $6 million launch, Waves experienced a security breach that uncovered greater issues to the network.

Waves decentralized exchange (DEX) reported $6 million in daily trading volume during its beta testing in June 2018, according to data by CoinDesk.

On its July 24 debut, hackers exploited the platform’s security flaws to hijack both the company’s main site and the exchange site to phish for users’ personal wallet information.

https://t.co/Yt4joBEtVZ website is back online. We had an unpleasant accident with DNS hijacking, fortunately it was resolved fairly quickly. No financial damage to user wallets occurred. Another reminder that current cenralized DNS system needs a major overhaul.

The issue was resolved after a few hours, and Waves reported that no customer funds were lost. However, it is worth noting that the security breach was carried out using simple methods of fraud. Hackers breached the websites by submitting fake identification credentials to Waves support, claiming to be the Waves CEO and requested a password reset.

In an interview with CoinDesk, Waves CEO Sasha Ivanov said:

“Someone just faked my passport and gave it to support [staff] at the domain company and they changed the password at his request. Then the attacker was able to change the main website.”

As a decentralized exchange, Waves operates with minimal Know-Your-Customer (KYC) standards and requires user identification only when issuing a new token or during withdrawal to fiat cashout. Adding to his statement, Ivanov noted:

“For now, you can do crypto-to-crypto trading without any type of KYC.”

Wave’s recent phishing attack was followed by criticism for the platform’s more pressing security flaws, citing its centralized matchmaker which can deny trades and store of user wallet passwords.

Users must submit their recovery seeds – a sequence of words used to access crypto wallets – into a website to use the Waves software wallet.

According to a blog post, the platform already processed 30 million transactions and garnered 90,000 traders and 330,000 active wallets by launch – dwarfing its competitors in early userbase and trading volume.

It’s apparent that recent issues with security are not discouraging traders from pushing record volume on the DEX platform. Undeterred by the phishing attack, Ivanov expressed enthusiasm for the future expansion of Waves:

“We are looking for partnerships with major banks because we hope major banks will want to issue their own fiat tokens.”