Cash-to-crypto exchange platform Bitspark will be closing its doors in March this year, the company announced this week. 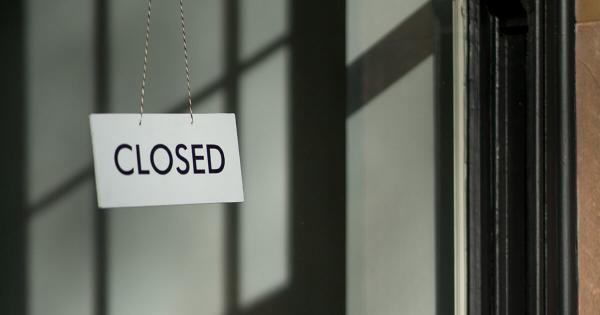 Cash-to-crypto exchange platform Bitspark will be closing its doors in March this year, the company announced this week. The closure, caused by “internal restructuring,” came as a surprise to many, especially considering the fact that the company saw a 400 percent month-over-month growth in the past year.

Bitspark, the platform in the world to send cash in, cash out Bitcoin transfer, announced that it will be closing its doors in exactly one month. The company’s blog post didn’t indicate that the decision has been a long time in the making, as the company pointed out the announcement “was not taken lightly.”

The news came as a surprise to many, as the company’s latest Cash Point product was immensely popular among its users. The demand for the product was so large, the company said, that customers have been running dry on cash for the past month. That the platform recorded a 400 percent month-on-month growth in 2019.

Maxine Ryan, the co-founder of Bitspark, shed some light on the issue in a Twitter thread, saying that the company decided to shut down after recent internal restructuring and despite the growth it has seen. The turmoil within Bitspark started after Ryan stepped down from her position as its COO.

“This naturally caused a need to restructure the company which unfortunately landed this result. While I hoped the company would continue especially due to the MOM growth, it was determined that due to its inconstancy it wasn’t predictable enough to continue.”

Ending Bitspark on a high note

Ryan noted that while the landscape of the recent protests that have plagued Hong Kong and the spread of the coronavirus in the region haven’t directly affected the company, they certainly didn’t help.

Because the company couldn’t guarantee consistent results in the foreseeable future, its shareholders decided to end everything on a high note. Ryan said that both the Bitspark team and its shareholders decided that the best way forward was the one that will prevent the integrity decay of the company. The possibility of seeing major profits just wasn’t enough, she explained.

“No one should hold a stake in anything just for vanity of riches ahead. That’s a straight road to make bad decisions. It was do it now or later and faced with this.”

When it comes to Bitspark users, the company made the closing process as smooth as possible. According to the official announcement, customers will be able to withdraw their holdings as usual until Mar. 4. After that, account logins will be disabled for 90 days, the company said.

b. 3. Users that were unable to empty their Bitspark accounts of DEX wallets can contact customer service to request a withdrawal manually.