Staking forms the key aspect of Economics 2.0, but as detailed by Chainlink, the process is more involved that simply locking up tokens for rewards. 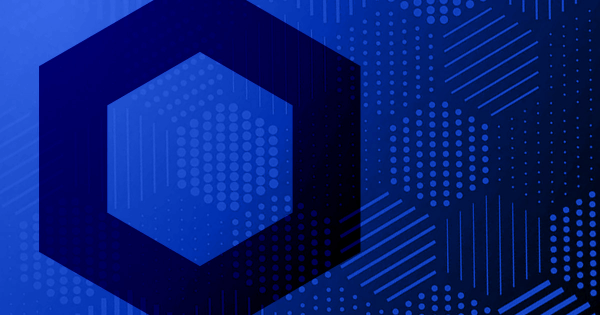 Decentralized oracle protocol Chainlink (LINK) posted details of its long-term goals and new roadmap on June 7, which will take the network to the “Chainlink Economics 2.0” era.

“Staking is a key mechanism that aims to bring a new layer of cryptoeconomic security to Chainlink, where crypto rewards and penalties are applied to help further incentivize the network’s proper operation.”

On the release of the news, buy pressure triggered a 24% upswing in the price of LINK, to peak at $9.02. However, LINK was trading flat on June 8 with a slight sell bias, reverting its price to $8.41 as of press time.

A new era for Chainlink

In a tweet publicizing the matter, Chainlink said staking is the beginning of the Economics 2.0 era, which will bring “long term security and sustainability.”

Staking marks the start of #Chainlink Economics 2.0, a new era for the long-term security and sustainability of oracle networks.

In this update, we define the long-term goals, roadmap, and initial implementation of staking in the Chainlink Network.https://t.co/WJkoUzPA0i

A blog post goes into further detail by mentioning four long-term goals to act as principles for success in this new phase of Chainlink’s development. In summary, they are:

Staking to be implemented in stages of release

Chainlink’s staking rollout strategy will follow the same route as its price Feeds rollout, which began with a single pair run by three nodes, expanding to nearly a thousand price pairs currently run by over 50 nodes.

A similar approach will enable the staggered release of multiple versions, starting with the initial v0.1 release, introducing the reputation framework and alerting system mentioned above.

A new roadmap shows a v1 and v2 release to follow, but no firm dates have been attached to those releases.

Chainlink said the v0.1 release would offer annualized staking rewards of 5%. However, as v1 and v2 roll out, the rewards are expected to increase based on user fees and the length of the commitment period.