Bear market cycles: Is Bitcoin price lower than 5 years ago, or has it doubled? Zeynep Geylan · 4 months ago · 2 min read
News › Bitcoin › Research

Bear market cycles: Is Bitcoin price lower than 5 years ago, or has it doubled?

Regardless of the current prices, historical Bitcoin price data proves that Bitcoin recorded new highs after each bear cycle. 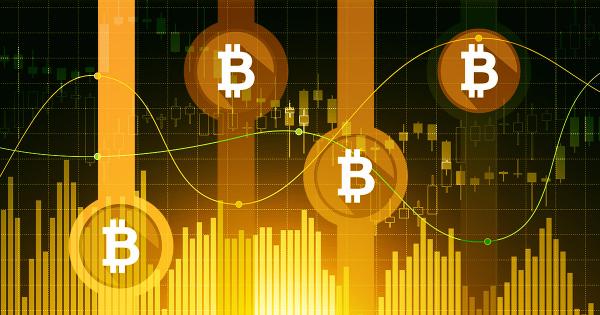 Bitcoin (BTC) prices during the coldest winter in crypto history have been very discouraging for investors. At specific points, the prices were lower than they were almost five years ago. Nevertheless, this doesn’t mean that the Bitcoin price is degrading if we zoom out.

If we look at significant price drops and Bitcoin’s recovery rates throughout its history, it becomes clear that Bitcoin recorded new highs at the end of each bear cycle.

As can also be seen in the chart above, the same 75% or more drop was also recorded in 2011, 2015, 2019, and 2020. These changes indicate a significant amount of volatility. However, the Bitcoin price prevailed each time and recovered to record new highs.

Bitcoin price broke its infamous $20,000 support in late August 2022. The $20,000 was the ATH point of the 2017 bull run. Breaking a peak of a previous bull run is something Bitcoin never did before, which might agitate investors.

Is $20K the correct benchmark?

As a result, the average price between 2018 and 2020 appears as nearly $8,800, which would be the correct benchmark to consider.

The peak price of $20,000 in December 2017 appears in the above chart as a significant separation from the 360 DMA. This deviation indicates that the Bitcoin price was artificially pumped to reach $20,000.

Looking at the average price and the 360 DMA of the 2017 year-end, it is clear that Bitcoin went back to its average price range of roughly $10,000 and below after the effects of the pump wore off.

All things considered, claiming that Bitcoin’s current trajectory is doomed just because it broke the ATH of the previous bull run by falling below $20,000 is not entirely true.

Considering that the Bitcoin price lingers around $20,000 today, this indicates a 2x increase compared to 2018.