Polkastarter’s integration of Avalanche will further its goal to become multi-chain. 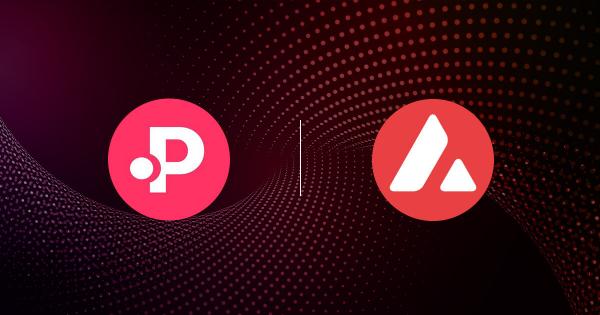 As part of its efforts to achieve its multi-chain goal, Polkastarter has officially announced the integration of Avalanche.

Polkastarter integrates Avalanche into its platform

The move to integrate Avalanche commenced following the success recorded by the last integration exercise by the company. The exercise led to the addition of Celo into its network.

This new decision is primarily part of its effort to become a global multichain, as integrating Avalanche would make it available for IDOs and fixed swaps.

With this integration, users of the platform can now take part in even more IDOs by having access to the Avalanche ecosystem. Interestingly, users will now pay lower network charges after the integration.

Already, Polkastarter has helped more than 90 projects raise capital through its IDOs.

Speaking on the development, Polkastarter’s CEO, Daniel Stockhaus, explained that it would bring more liquidity to the project.

He noted that with the integration, Polkastarter’s IDO process becomes even more accessible to participants and will propel its mission on multichain interoperability.

“Polkastarter is integrating Avalanche Network to bring more liquidity and foster community adoption of emerging protocols. Polkastarter’s IDO process becomes even more accessible to participants and will propel its mission on multichain interoperability. This integration is part of Polkastarter’s continuous effort on building a multichain world when more integrations are expected this year.”

Avalanche is an L1 blockchain with its own DeFi and dApps ecosystem. It can handle up to 6,500 transactions making it one of the fastest blockchains, and coupled with its cheap transaction fees; it has been hailed as a replacement for its more illustrious counterpart, Ethereum blockchain.

The Avalanche team has been trying to extend its reach as it is currently working on adding more bridges between its ecosystem and other networks.

According to one of our reports, its developer-friendly dApp ecosystem, robust multi-chain framework, and sustained ecosystem support have played a role in its recent progress.

Its native token, AVAX, hit an ATH of $146 in November; however, its value has since declined with that of the rest of the market, and it is currently trading for $88 as of press time. 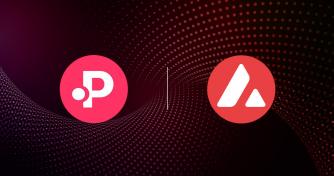 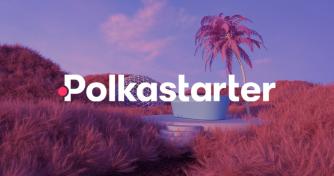 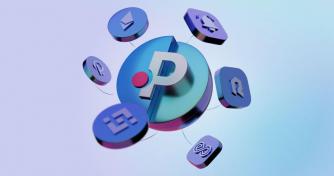